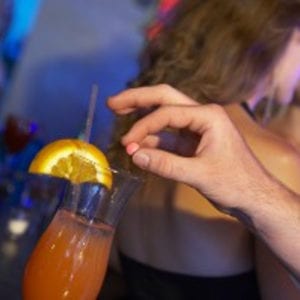 Most popular in the mid-1950s, spies were ready to spike a drink in a pinch. Female spies of the era had an advantage in this arena since gloves and handkerchiefs were popular during that time. Ladies could sew small containers into them. Usually all powders, pills, and liquids could be dispensed with just a flick of the wrist. 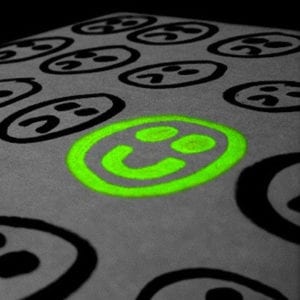 Stenography, or the art of leaving concealed messages in plain sight, were honed and improved by magician John Mulholland who became a CIA consultant – suggesting communication tactics that magicians used during tricks. Communication tactics could be something as simple as how they tied their shoe laces. Connecting them between the holes on both sides of a shoe in different ways could communicate another agent to follow their lead or other similar cues. 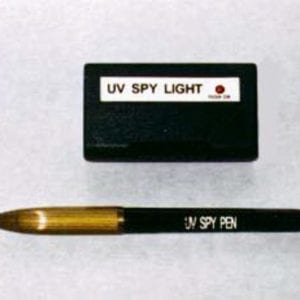 This may be more convenient today with scanners and online documents, but the technique was vastly different decades ago. One technique involved a pincers device now on display at the CIA museum. The device was used during World War II and would be inserted into the unsealed gap of an envelope flap. The device the grabbed the paper and wound it up so it could be extracted through the gap in the envelope. 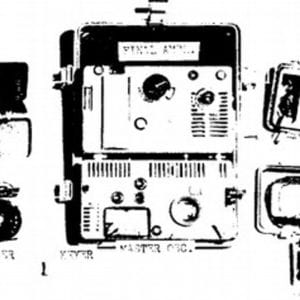 Before texting, e-mail, and cell phones, the CIA and other spy agencies were developing what they termed “short-range agent communications systems” or SRAC. Such a device in the 1970s acted much like texting today. The device resembled a calculator with a keyboard and stylus that could transmit 256 characters across a quarter mile range. 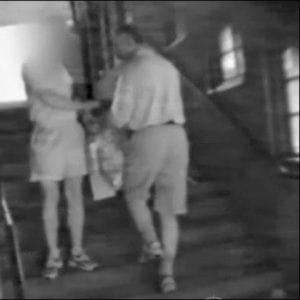 The infamous “brush pass” for passing documents between agents is well known and has been being used since the Cold War era. Developed for use in hostile areas where U.S. agents were under constant surveillance, this technique was a complicated stage act. It required agents to plan a surreptitious moment where they are forced close enough together for a few seconds – long enough to pass a document between them.

While some of these techniques may seem cliché or tacky, that’s only because they’ve been taken mainstream by spy movies like James Bond and Mission Impossible. During their time, and probably still some today they were a matter of life or death for agents.

Hoo-boy! This damning Uber letter is a wild ride

Meet the Geek Who Tracks Rogue Satellites With Coat Hangers