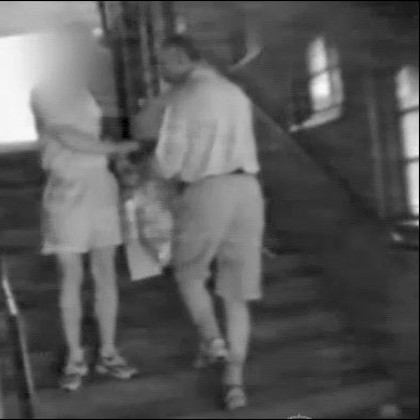 “Tradecraft” is the term the intelligence community uses to refer to spies’ and agents’ advanced espionage tactics. Here is a list of the top 10 tradecraft that 007 might use. 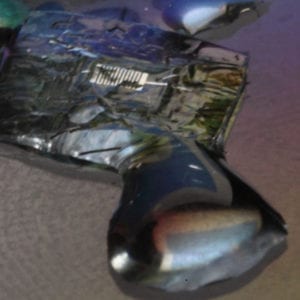 “This message will self-destruct…” really was possible long before Mission Impossible. During World War II sensitive information was kept in a special Pyrofilm Combustible Notebook. The notebook was filled with film that ignited when triggered with a particular pencil, setting off like a grenade and burning the entire thing in seconds. 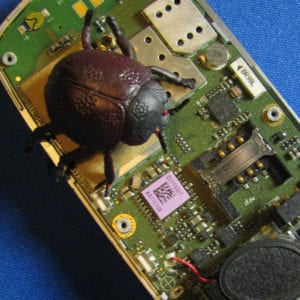 Being used since the 1960s, bugs are a tried and true spy tactic. Previously bugs required large batteries and were unreliable at best. Today, new devices are a tenth the size of previous bugs. 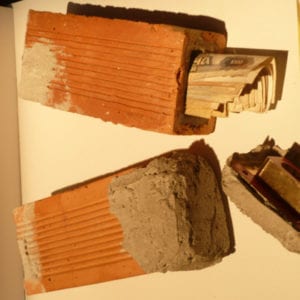 A well-known spy tactic called the “Dead Drop” used a device to contain an item or message to be dropped and picked up by another agent. A popular device was a hollow coin dropped in a location marked using chalk. Despite very little room in the coin, agents could use a microdot, a micro writing system, developed by the CIA in the 1960s that required a high-powered magnifier to read concealed messages. 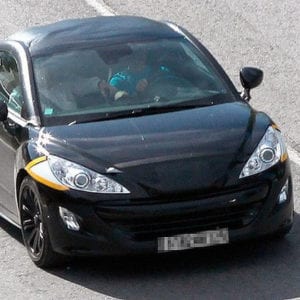 Spies needed to be ghosts – silent and invisible. A simple device, called the “Jack-in-the-Box” made up of a suitcase that contained a dummy that was an exact replica of the agent from the shoulders up. This was meant to help escape surveillance in a car by subverting surveillance’s attention for the few seconds necessary to escape into the shadows. 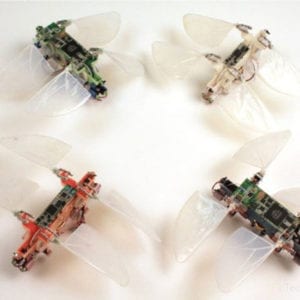 A well-known tradecraft technique, clandestine surveillance has many different methods. Hidden cameras, audio equipment for listening through walls, and even a pipe with a receiver to detect hostile radio communications. One 1970s CIA surveillance project included a mini unmanned dragonfly shaped aerial vehicle called the “Insectothopter.”

Britain's Next Megaproject: A Coast-to-Coast Forest

GizmoCrazed - January 15, 2018 0
This story originally appeared on CityLab and is part of the Climate Desk collaboration. Northern England is set to get a whole lot greener. On Sunday, the UK government...

7 of the best gaming monitors to push you to the...

This Is Why The iPhone Will Always Have A 3.5-Inch Screen

15 Pictures That Show There Are Two Kinds Of People In...