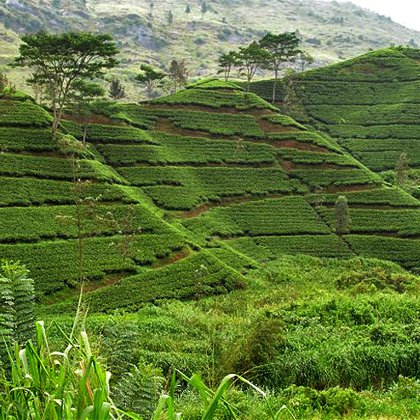 Humans are pretty innovative creatures. We have managed to survive and thrive on planet earth despite the fact that, in comparison to much of the animal kingdom, we are extremely fragile and vulnerable organisms. Here is how we have managed so far. 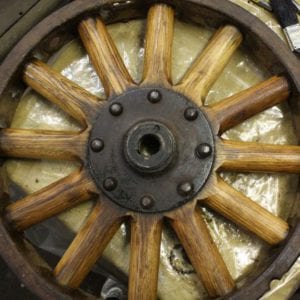 How many things do you own that have wheels?

Archaeologists aren’t entirely sure when the wheel was first invented, but the earliest evidence of the wheel in human history is around 3500 B.C. in Mesopotamia. Wheels have evolved with humans through history starting as a tool for pottery-making and moving up to a means of transportation and a myriad of other uses today! 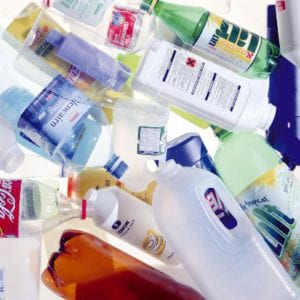 There has been the Stone Age, the Bronze Age, and, some say, today is the Plastic Age. While the word “plastic” refers to many different man made polymers, early plastic was made from naturally occurring cellulose. After the early 20th century and some help from the Belgian inventor Leo Hendrik Baekeland, plastic has moved forward to be incorporated into almost every facet of our everyday lives! 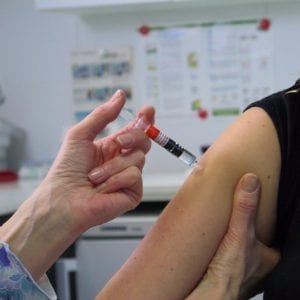 Vaccines are debatably one of the greatest scientific breakthroughs to impact humanity. Preventing smallpox alone has helped nearly eradicate a disease that once killed 35% of its victims. The first vaccination was performed in 1796, when Edward Jenner, a physician, believed that injecting a boy with pus from cowpox (a mild disease transmitted by cows) would prevent him from getting deadly smallpox. 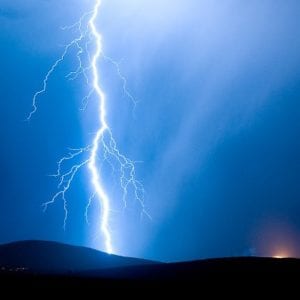 Humans did not “create” electricity. It has always existed in its raw, powerful, and natural state. However, humans did learn how to harness and generate that power for everyday use. Electricity is how our high-tech, modern world spins round. Without it we might even have a difficult surviving! 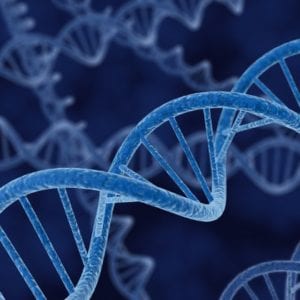 Similar to electricity, DNA was not created but discovered by humans. Known as “the building blocks of all life,” DNA is arguably the most important discovery of the 20th century. DNA has effected everything – from our crops to our judicial system and our medical field!