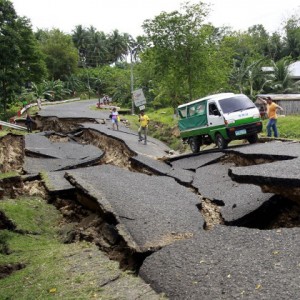 Humans tend to have an all-powerful feeling in our planet and universe. We reshape land, fly to space, and have developed technology that has expanded our lifespan considerably. Still, all it takes is one quick reminder from Mother Nature that there is very little we can do when nature turns against us.

Violent and unpredictable, earthquakes are common reminders to those living along a fault line of the Earth’s dangerous power below. How dangerous and powerful? Earthquakes can move the entire planet slightly off its axis, an example of which is the 8.9-magnitude quake that started a tsunami that devastated Japan. It’s unsurprising then that quakes can level entire cities in a matter of minutes, like the San Francisco temblor did in 1906. 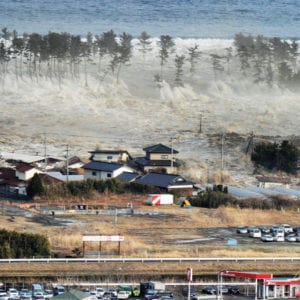 Triggered by powerful underwater earthquakes, tsunamis can be devastating to coastal areas along fault lines. In 2004 a 9.1-magnitude quake started in the Indian Ocean and caused a tsunami that killed over 200,000 people in 14 different countries and is likely the deadliest tsunami in history. How powerful was this event? The amount of energy from the quake was equal to more than 23,000 atomic bombs. 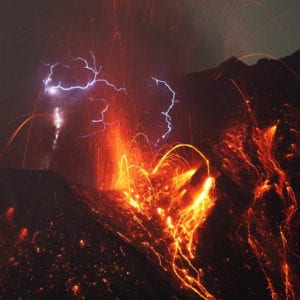 Violent, potentially destructive, and difficult to predict volcanic eruptions are potent reminders that we truly are not masters of our own universe, planet, or even immediate surroundings at times. Like earthquakes, volcanoes are not only dangerous on their own, but trigger other natural disasters, like tsunamis and landslides. 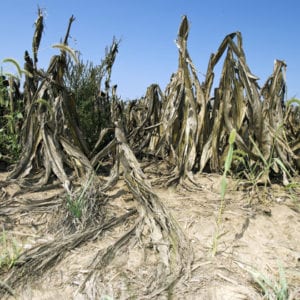 Drought is an age-old problem we are mostly powerless to solve. Unfortunately, although the Earth’s surface is 70% covered with water, most of it is not potable or useful for agriculture. Desalinating ocean water is possible, but it is extremely expensive. 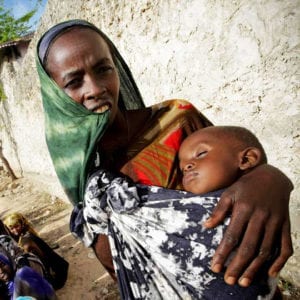 Caused by drought, pestilence, or some other cause of crop failure – famine is a painful disaster to live through and see. Famine is a slow disaster than can lead to malnutrition, widespread disease, and death from starvation.

GizmoCrazed - December 19, 2010 1
Christmas is just around the corner & we are sure your preparations to the festivities are going great. Today we are here to provide...

The New Google+ – Should You Take A Chance On It?