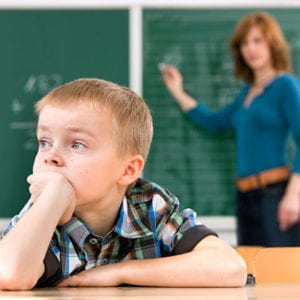 Myth: ADHD makes it impossible for people to pay attention to anything.

True, those with ADHD have trouble concentrating on tasks and can be hyperactive or impulsive, but it doesn’t mean they can’t pay attention. Those with ADHD can pay attention to something genuinely interesting and sometimes trouble focusing can be due to hyper-attention that makes focusing difficult. 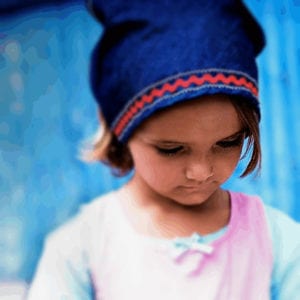 Myth: Someone who is selectively mute is either refusing to speak or has been abused or traumatized.

This disorder most often appears in early childhood. Those with selective mutism can speak perfectly well. However, in specific situations they may not speak or communicate. Despite the widely accepted myth, selective mutes want to talk, but don’t because they are afraid to. Often this is a coping mechanism for social anxiety disorder. 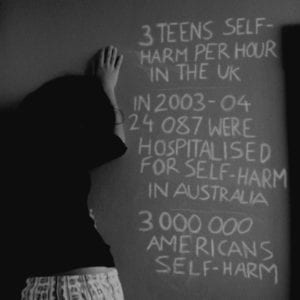 Myth: Those who cut, burn, and injure themselves are suicidal or attention needy.

Self-injury is not a failed suicide attempt, no matter what it looks like. In fact, many who self-hard are using it as a way to purge feelings and cope with their inner pain, in order to avoid suicide. Also, while in some rare cases self-injury is a cry for attention, more often self-injurers try to hide their injuries with clothing. 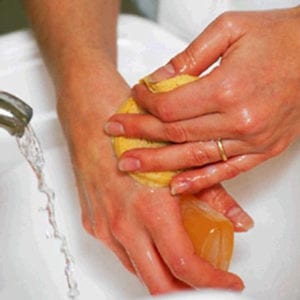 OCD is an anxiety disorder with two characteristics: (1) obsessions and (2) rituals. OCD sufferer’s obsessions are disturbing to them or out of character. The obsession is often associated with a “threat” and the ritual is how they “prevent” danger. The ritual does not stop the obsession and compulsion for long, and is then repeated. 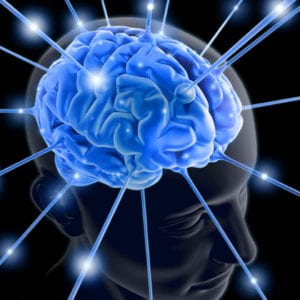 Myth: Mental disorders and illnesses are mentally controllable and you could just get over them.

This myth is particularly devastating and certainly untrue.

Many still believe mental disorders are figments of sufferers’ imaginations. However, there are wide spread, common symptoms that accompany these illnesses and disorders that seriously affect many people’s lives.

GizmoCrazed - June 24, 2018 0
Early on in the study of quantum computers, computer scientists posed a question whose answer, they knew, would reveal something deep about the power...

GizmoCrazed’s Top Posts Of The Week

I visited a teeth-straightening startup and found out I needed a...