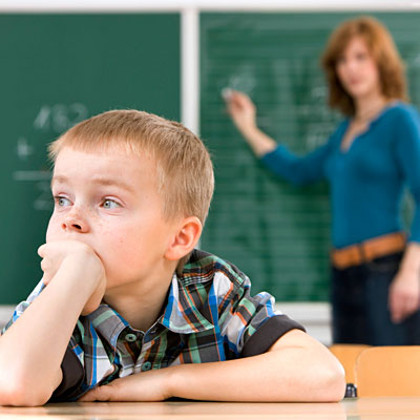 Ever hear you can’t always believe everything you’re told? That is especially true when it comes to mental illnesses. Here is a list of the top 10 along with the myths that are too often believed. 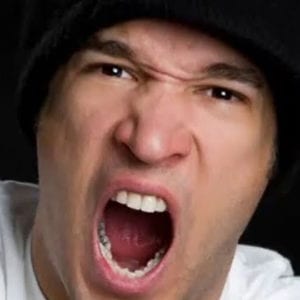 Myth: Somebody is “antisocial” when they avoid social interaction.

Actually, adults diagnosed are usually extroverts and are characterized by consistently ignoring the rights of other by behaving violently, lying, stealing, or recklessly endangering themselves and others, opposite of an “antisocial” or shy individual. 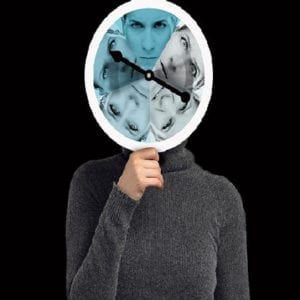 Those diagnosed with DID can have any number of different personalities (“alters”) numbering anywhere from two to over a hundred. These alters often develop from a childhood trauma and don’t always cause obvious changes in appearance or behavior. Alters often communicate on some level and work together to hide the disorder, making amnesia unlikely. 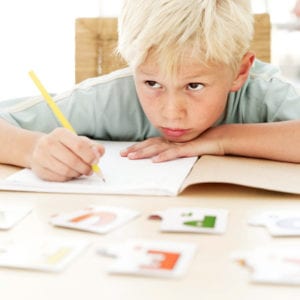 Myth: (1) Those with dyslexia cannot read and (2) they see letters in the wrong order.

Let’s break these two myths down:

1. Most with dyslexia do learn how to read perfectly well, but without help the process is slow and difficult. Many dyslexic children are even able to hide their difficulty reading until the third grade and beyond without help.

2. Dyslexia has nothing to do with a person’s eyesight. Rather, those with dyslexia have a unique way of thinking. 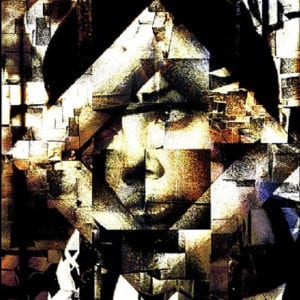 “Voices in your head,” are actually auditory hallucinations. While these hallucinations are common for schizophrenic people, they are more likely to hear voices coming from objects outside their body rather than in their mind. Besides, Schizophrenia is a complex illness and not all suffer from the same symptoms. 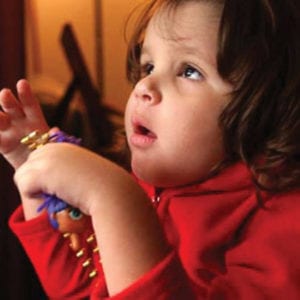 Myth: Autism prevents someone from ever being able to function in society.

Autism is termed a “spectrum” disorder because there are many autistic children who are able to live a typical life with eccentric quarks. There are also those unable to communicate and are low-functioning. Severe or low-functioning autism can be improved with therapy over time and is not a life-sentence.