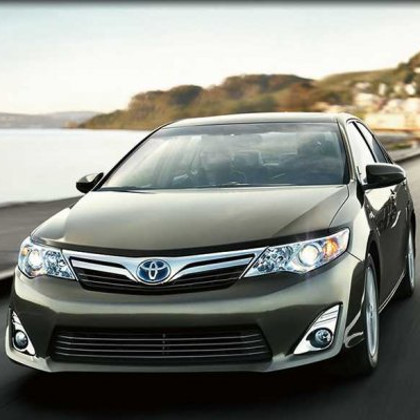 Looking for a hybrid car to save on gas money in 2013? Here is a list of the top 10 to consider as the most efficient, EPA rated combined mileage. 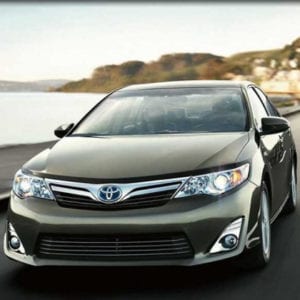 The Camry Hybrid is rated for an average 41 mpg with a more specific 43 city mpg and 39 highway mpg. While the Camry Hybrid was recently updated and is less expensive than most of the hybrids on this list, priced at $26,140. However, what you gain in price you lose in fuel efficiency. 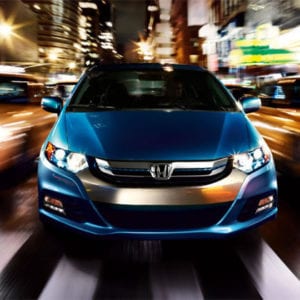 The 2013 Insight might seem counter-intuitive as far as hybrids are concerned. Heavier and less efficient, not to mention not as fun to drive. However, what you give up in the new 2013 model you will gain in price, priced at $32,050. Still, for being rated at 42 average mpg – the Insight corners better than a Prius anyway. 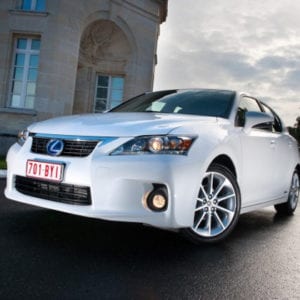 Rated at the same 42 average mpg, the CT 200h is similar to a Prius under the skin. What it gives up in efficiency you will gain in style and the amount of fun it is to drive. More sporty than the Prius, the CT 200h doesn’t have the real-world economy difference that the EPA figures and is priced at $32,050. 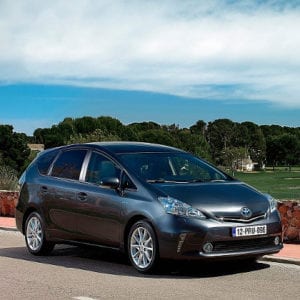 Prius fans looking for more practicality seek no further! You may lose a few mpg but it is a more usable family-friendly vehicle. All this with a 40 highway mpgs makes the Prius V worth all of the $26,650 price sticker. 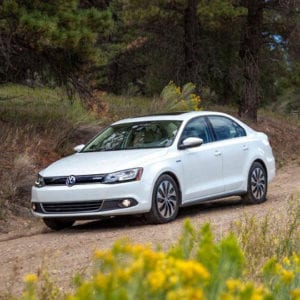 The Jetta hybrid has all but stolen the show from its TDI brother with an average 45 mpg and 48 highway mpg. Using the tag-line, “Sure it’s a hybrid. But it’s a turbo hybrid,” Volkswagen is excited and proud of how the Jetta hybrid drives. Reasonably priced at $24,995 considering how much you’ll save in fuel efficiency, you will also get a 1.4 turbocharged engine that provides decent performance, especially for a hybrid.