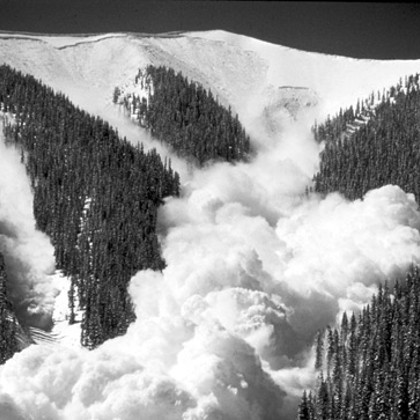 Wind power is becoming increasingly popular around the world, with more and more countries investing money in the energy source. How to choose only a top 10? Based on the WWEA’s market share data and wind energy leadership status, here are the top 10 countries on wind power. 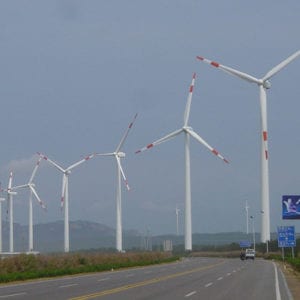 China is given the impressive reputation as having the largest wind market size out of any country, especially considering they began large-scale wind power development less than 10 short years ago. The rapid development is largely due to necessity because their current conventional energy sources will not be able to keep up with the populations growing demand in the future. 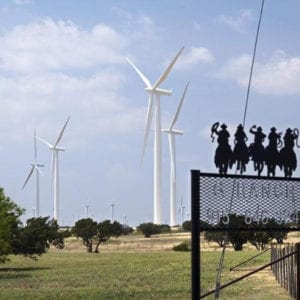 The United States barely comes in second to China’s total wind power capacity. While the country produces a competitive amount of gigawatts, the number of installments per capita doesn’t quite compete with China. This is largely due to shaky political support for wind power in the United States. 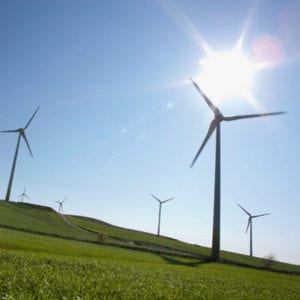 As the leading European country in the wind market, the country has helped the EU go over 100 gigawatts of installed wind energy last fall. Although the country is lobbying for coal, Germany stays committed to renewable energy. 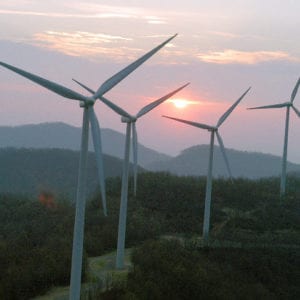 While Spain is a leading country in wind power, it is dealing with bigger issues with an ongoing economic crisis that started in 2008. This has obviously inhibited the country’s support for renewable energy despite its lack of fossil fuel resources. 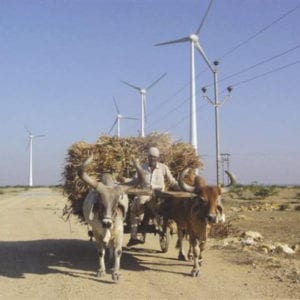 Due to a rapidly increasing population and high industrial growth, India has seen a sharp rise in energy demands. That makes it unsurprising that India was one of the first developing countries to introduce large-scale wind power. It does not have enough existing energy resources meaning, it has been necessary to invest heavily in renewable energies. Growth in wind power is slower than China, but the country is hoping that wind power will help give them an economic advantage by using domestic power resources.