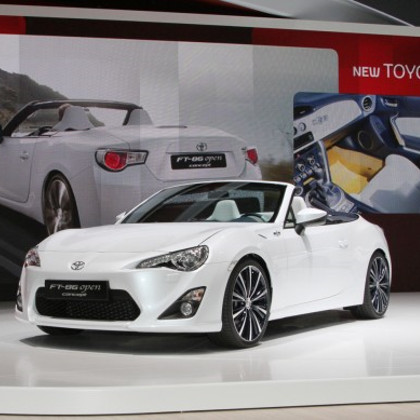 The convertible version of the Scion FR-S from Toyota is not in the works – yet. However, the concept car was certainly getting its fair share of looks from fans and the media. While convertibles are known to be less performance capable than the coupe FR-S, this convertible concept actually has a lower center of gravity than its counterpart with only an increase of 13 lbs weight. 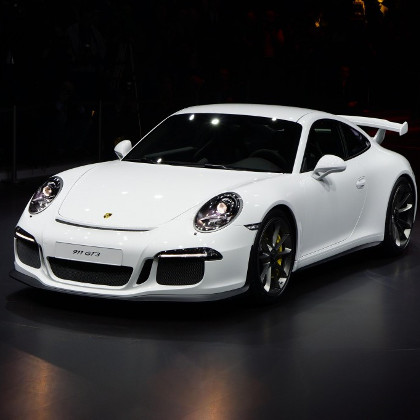 As the fastest car ever made by Porsche without forced induction, the 911 GT3 has an impressive 475 hp and 325 lb-ft torque due to its 3.8-liter flat six cylinder engine. Designed as a 2014 model, there is only one thing that fans are upset about with this design – rather than a manual transmission all this power will be generated through the automaker’s seven-speed PDK gearbox. 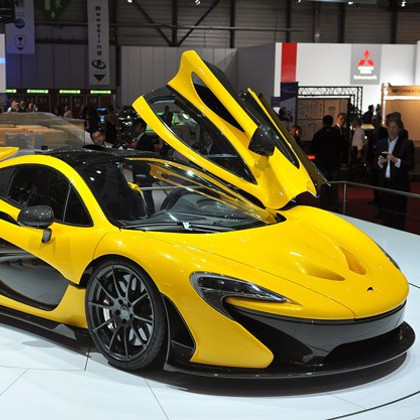 The P1 halo car has a staggering 903 hp using hybrid technology and the same engine as the MP4 12C with some modifications. The P1 can travel up to 12 miles emissions free due to its hybrid system, also allowing for power delivery similar to a naturally-aspirated engine. As the cheapest out of the top three cars on this list, the P1 is listed at $1.3 million and only 375 will be built. 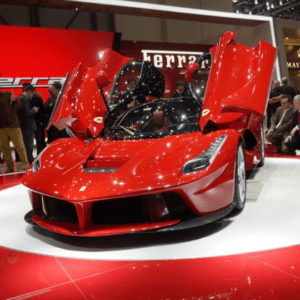 While the name is translated to “The Ferrari,” this 950 hp hybrid is anything but corny. Running from 0-62 in under three seconds, this beauty is in high demand. Ferrari has around 700 interested parties but will only be making 499 cars. 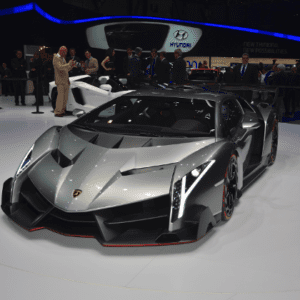 Jumping off the page from concept to reality in about four months, this new take on the Lamborghini Aventador is confirmed to be the most powerful, extreme, and expensive car in the Lamborghini line-up to date. Priced at 3 million Euros, only three cars will be built and sold.

With new concepts becoming reality and new green technology gaining power in the supercar industry, this year’s Geneva Motor Show was an exciting place to be!