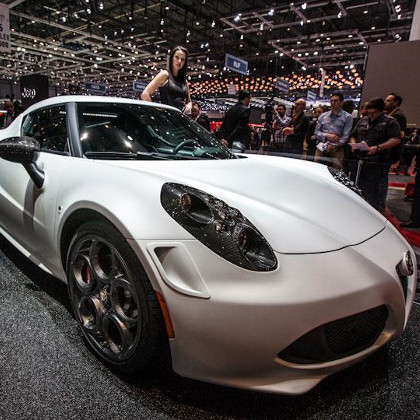 The 2013 Geneva Motor Show was in full swing and decked out with supercars to spare this year. The super powered sleek designs listed below made the top 10 list in the show! 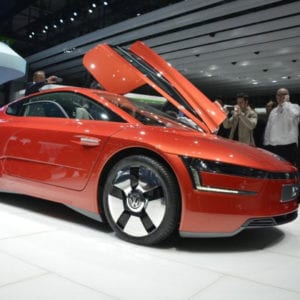 Considered the world’s most fuel efficient car, the Volkswagen XL1 is making the jump from concept to reality this year. This hybrid is not only working to save on gas mileage but paints the town green when operated just on electricity by traveling up to 31 miles emissions free. 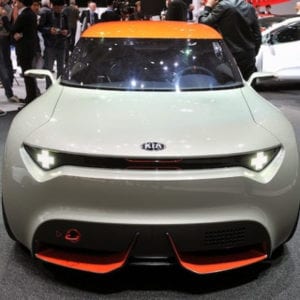 Designed to compete with Nessan Juke’s territory, this concept car is planned to be a high powered hybrid. Using a 1.6-liter four cylinder with 205 hp, the hybrid system can also send an extra 45 hp to the rear wheels when needed. KIA is also added an automated manual seven-speed dual-clutch transmission in the car – following the growing trend of automated manuals. 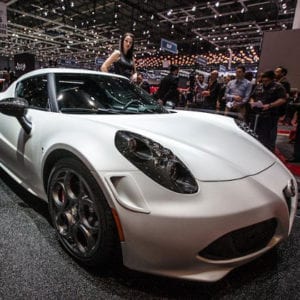 This light weight supercar is an engineering marvel that puts out a supercar experience, without ridiculous power output. A 1,750 CC turbocharged four cylinder engine produces 240 hp and the car has a power to weight ratio of 4 kg per hp. This means that the car weighs about 2,100 lbs, plus with a sleek and sexy design this car is likely to be a hit on its return to North America 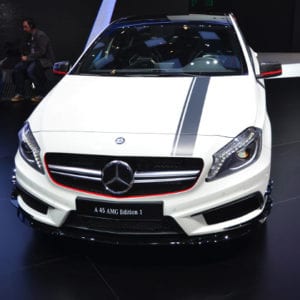 It is true – sometimes big things come in small packages. This 2.0-liter turbo four cylinder produces 360 hp, but has power to all four wheels by way of Mercedes’ new 4Matic all-wheel drive system. 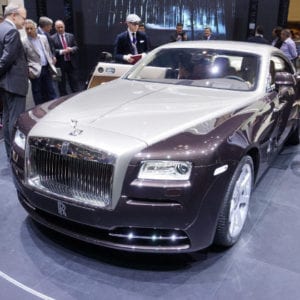 This imposing figure at the motor show this year has the distinction of being the most powerful Rolls-Royce ever. With an imposing grill, long proportions, and proudly wearing the brand badge there is no doubt this car was created as a luxury drive vehicle. With the same engine as the Ghost, a 6.6-liter twin-turbo V12, this luxury ride might be anything but relaxing with 624 hp and 590 lb-ft torque.