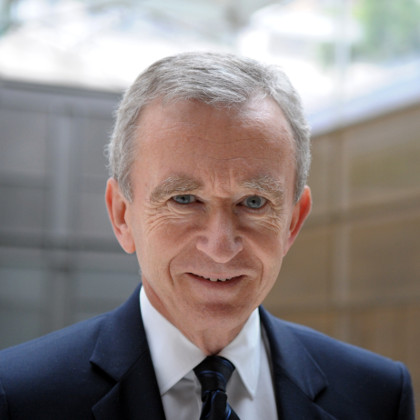 The Forbes billionaires list have reached an all-time high in 2013. The list has an aggregate net worth of $5.4 trillion and has added 210 new names. The entire list is now 1,426 names long but we decided to just list the top 10 here. 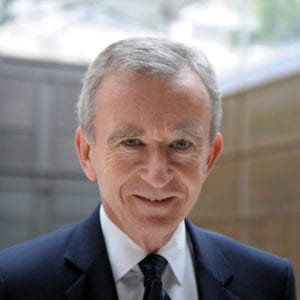 Bernard Arnault is the Chairman and CEO of LVMH Moet Hennessy Louis Vuitton and known as the world’s most influential taste-maker. This year Bernard dropped from number 4 on the Billionaires List to number 10 despite the LVMH shares being up 6%. The billionaire is unlikely miffed, since the announcement that he will be knighted for his services in the U.K. and also being busy opening his new museum, the Louis Vuitton Foundation for Creation. 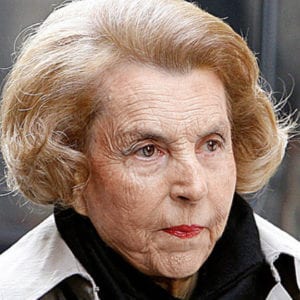 The daughter of the founder of French cosmetics powerhouse L’Oreal, Liliane and her family own more than 30% of the company, but Liliane had her fortune placed under guardianship of her daughter Francoise Bettencourt-Meyers in 2011 likely due to very public family court battles and her battle with dementia. 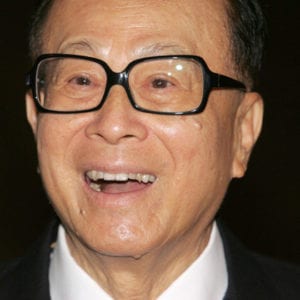 Chairman of Hutchison Whampoa, Li Ka-Shing added to his net worth by $5.5 billion this year as his shares in Whampoa and Husky Energy jumped by 10% or more. Li’s aggressive acquisitions of energy companies in the last 24 months has made him the energy supplier for a quarter of all Britain. 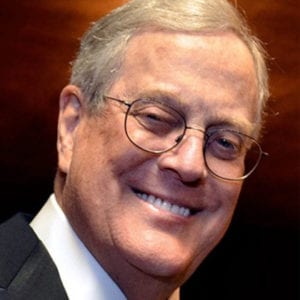 David Koch is Executive Vice President of Koch Industries, Inc. and is tied with his older brother Charles for spot seven and six on the World’s Billionaires list. David runs the chemical equipment side of Koch Industries from his home in New York. 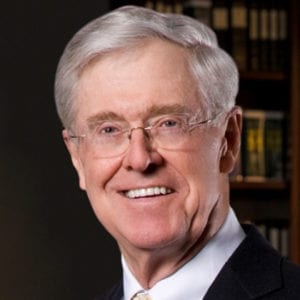 Seeing double? Charles Koch is tied for the seventh and sixth spot with his brother David Koch. Charles works beside his brother as CEO of Koch Industries, Inc. and together they have built their fortunes around refining and chemicals. Koch Industries jumped more than $20 billion in value largely due to increased refining profits and improved operations at the company’s large Georgia-Pacific unit.

Audi To Introduce A2 Electric Concept Car At 2011 Frankfurt Motor...

WeWork takes meat off the menu as part of environmental policy...