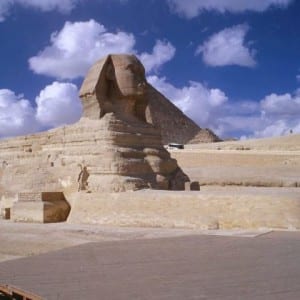 Considered one of the greatest wonders of the world, the Sphinx is an iconic Egyptian stone monument. Built thousands of years ago, it is still standing today and is one of the oldest structures created by man still standing beside the pyramids. 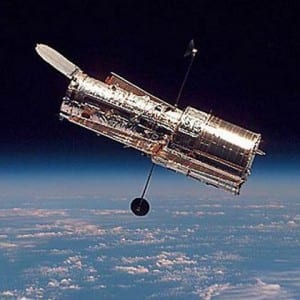 Giving us insight and the belief in a universe and world beyond our own, the Hubble telescope has served as dreams made visible. We couldn’t imagine exploring other planets without it today. 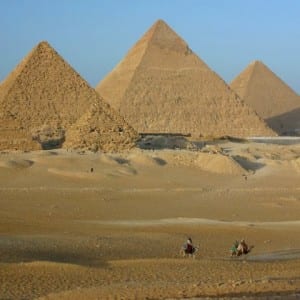 One of the Seven Wonders of the World, the Great Pyramids of Giza are a testament to the lengths man will go to in order to prove their dominance. These great monuments are reminders of each of our internal desires to leave behind a mark on this world. 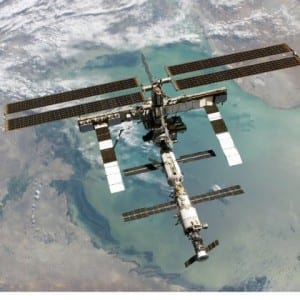 A testimony to man’s technology, the International Space Station has taken the dream of living among the stars to a whole new level. It is not only astounding the capabilities man has achieved today, but what they are able to achieve together. 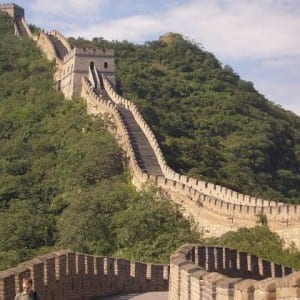 The single largest manmade structure on the planet, the Great Wall of China can be seen from space in two of our previously mentioned wonders. The wall is so massive that almost nothing would be able to destroy this impressive ode to man kind’s need for remembrance and glory.

Adding beauty and functionality to the world could be one of our inspirations. However, more often than not, the reason man works so hard to complete a seemingly difficult task is often just to see if he could.