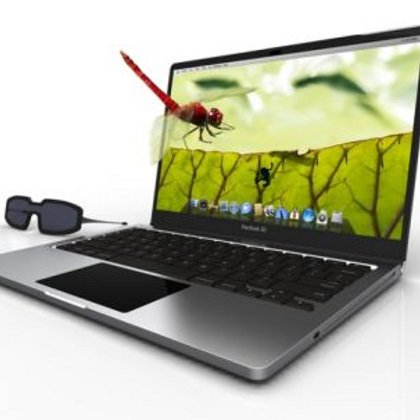 Apple is known for its continuous innovations, and all of their new products and upgrades at some point or another start out with a concept design. Here are 10 of Apple’s best Macbook concept designs. 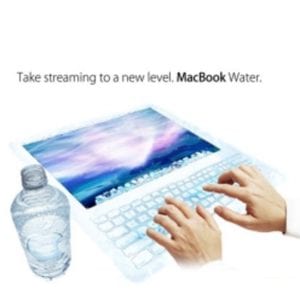 This element inspired device is called the iFluid idea Macbook Water. The iFluid device has less booting time than a cellphone and is used by pouring fluid on a flat surface to start the machine and to shut it down simply wipe the fluid off the surface. 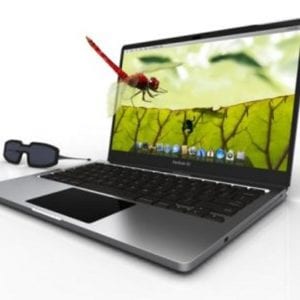 With 3D technology being developed and marketed in television sets, the technology on your computer screen isn’t that far of leap. That paired with a hinge-less spine design, this Macbook design may take the market by storm someday soon. 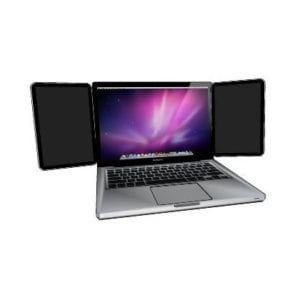 Working to fix the ever present screen space problem notebook users have, the triBook has two additional screens, increasing the total screen space to 21”. This allows for more multi-tasking, but despite its increased efficiency it is gamers who are most excited by this new design concept. 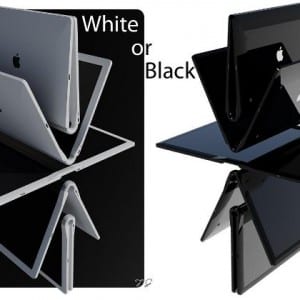 The first flexible Macbook ever has an OLED touchscreen, meaning you can fold the screen to half is size for easier maneuvering or unfold it for large screen work.

GizmoCrazed - November 21, 2016 0
Members of the Climate Vulnerable Forum issued their statement on the last day of the Marrakech climate conference. In an effort to show that even...