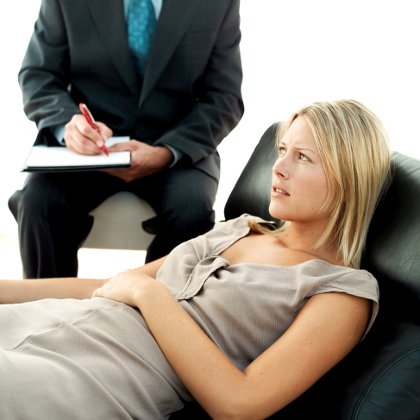 It’s important when making a new career choice or career change it’s important to know what is in demand and what your earning potential can be. Pay and earning potential varies between these jobs and the years of experience that an individual has. The position demand also varies on the time of year. For example, a tax manager is likely to be in higher demand around tax season than the rest of the year. Here’s a list of Top 10 in-demand high-paying jobs. 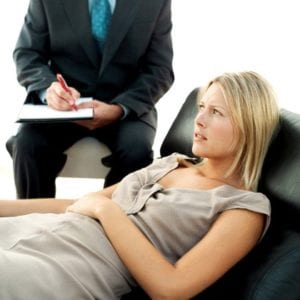 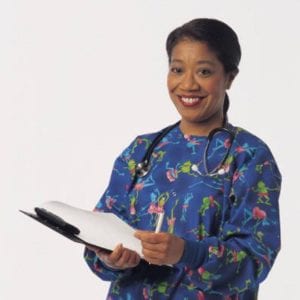 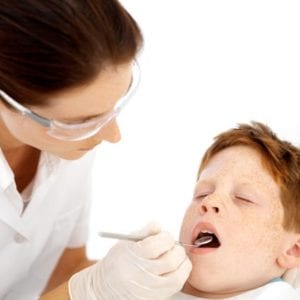 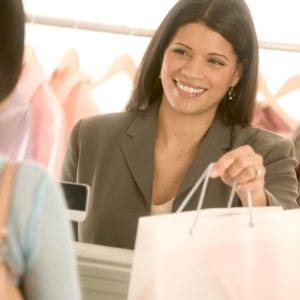 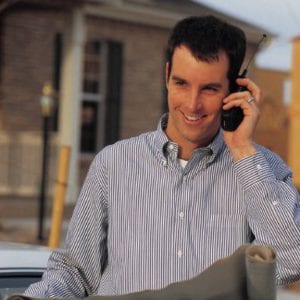 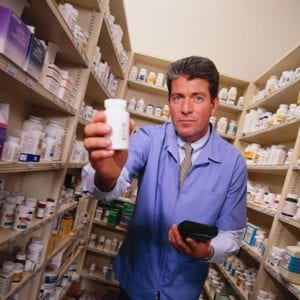 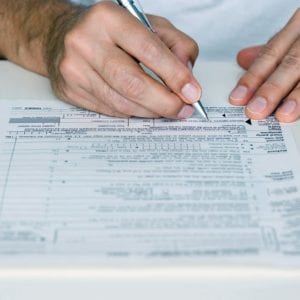 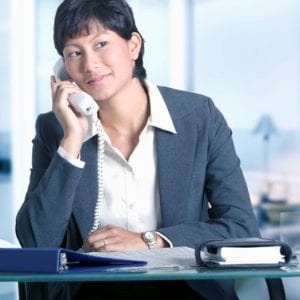 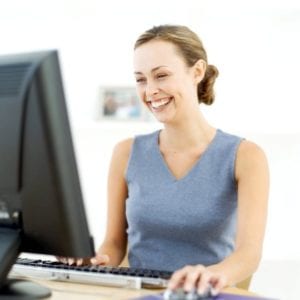 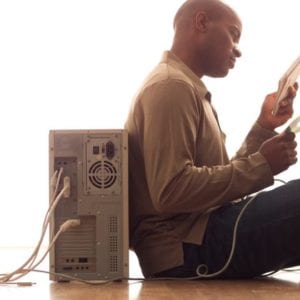 Listed are the base salaries, and you may be surprised that they are all six figures. This just shows how important it is to research your earning potential before beginning a new career. If you are looking to start a career earning six figures above are listed ten careers that are in demand and have more than $100,000 earning potential.