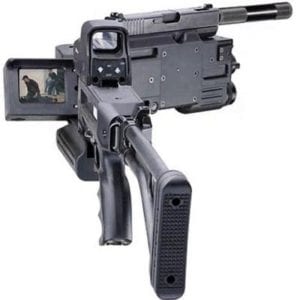 A collaboration between two Israeli and German defense firms, this weapon is fairly self-explanatory. A hinged frame and an under barrel camera linked to a screen makes this weapon perfect for elite urban-combat. The user can both fire and look around corners from cover. The Corner Shot Launcher was announced about a decade ago but hasn’t been deployed by either nation. 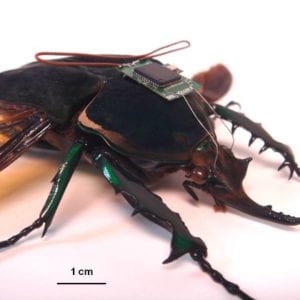 This weapon is as close to 007 as they come. Hybrid Insect MEMS are part bug part robot meant for gathering intelligence or working as a gas or radiation detector. These bionic bugs are created by implanting a micro-mechanical system in the insect while still in the early stages of metamorphosis. 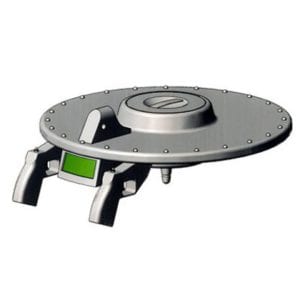 This weapon is a deadly accurate, swift, and fairly undetectable fire arm that fully earns its title. Able to fire 120,000 fully accurate round a minute and eliminates gunpowder by using electrical energy instead. This means there is no recoil, no noise, and no heat. 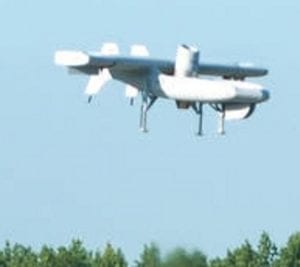 This weapon will probably be a reality sooner than later. This unmanned aircraft moves like a jet-plane helicopter combination. The Aurora Excalibur takes off and lands vertically like a helicopter but can reach over 450 miles an hour. This combination is exciting because, not only was it successfully tested in the summer of 2009, but it nullifies the need for a runway or pilot. Likely the aircraft will be equipped with missiles and other propellants and will be able to be controlled remotely from the ground. 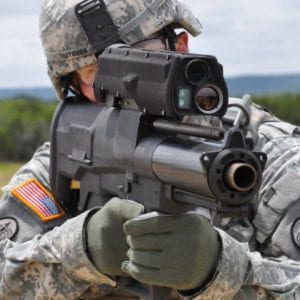 Already used in Afghanistan field operation since early last year, the XM-25 is able to fire up to 25 highly explosive grenades at almost any viewable distance. This is made possible through a computer predetermination and programming aspect. This lethal combination of computer and gun is made even more powerful by its versatility and ability to be carried and employed by any soldier.

This list of Top 10 Futuristic Weapons does little to make the common man feel safer. The brutality and extreme power of these weapons will be a force to be reckoned with, and there is no stopping the development that is already under way.