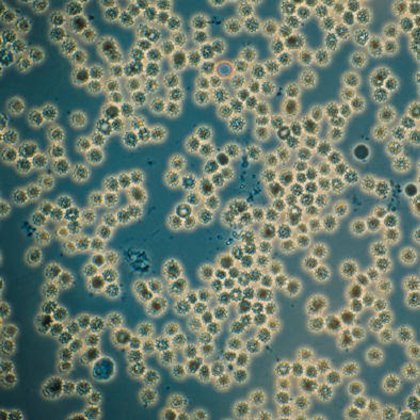 Futuristic weaponry is far from reserved for SiFi films on TV anymore and military research around the world are pushing weaponry that is increasingly destructive. If we thought the 1940’s atomic bomb was devastating wait for the next generation of weapons technology. 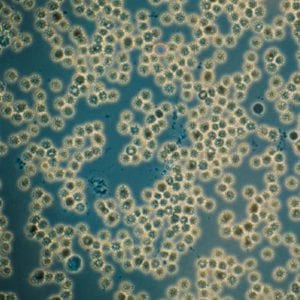 Being developed by DARPA, this project, is potentially meant for soldier modification. Biodesign Synthetic Organisms are meant to live indefinitely and contain molecules that resist death. Despite being deactivated with a button, the idea of zombie ‘organisms’ is scary. Still no debut for this technology despite the Department of Defense’s $6 million funding. 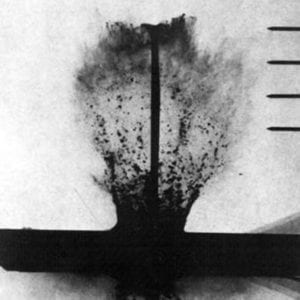 Another project by DARPA is the ‘Magneto Hydrodynamic Explosive Munition’ or more frighteningly known as ‘mayhem without the Y.’ MAHEM has the power to penetrate enemy armor using molten metal. Tanks and troop transporters won’t stand a chance. DARPA representatives say eventually the weapon in its warhead format will have better control and efficiency than before. 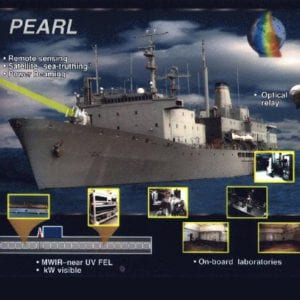 This pet project of the US Navy is a laser system meant to be able to intercept missile and rocket attacks on US ships. The laser is also able to work as a tracking sensor and information exchange tool when there is no perceived attacks. Already in the prototypes phase last year, the laser is likely to soon become a modern part of the warships arsenal. 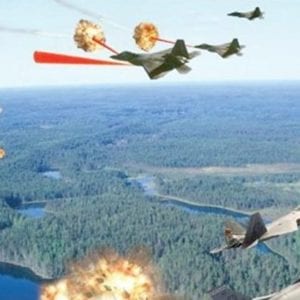 Another laser system project funded by the Pentagon with DARPA, ‘High Energy Liquid Laser Area Defense System’ is mean for aircraft missile protection. This laser is meant to be a tiny but incredibly powerful laser that will intercept and destroy enemy missile fire. 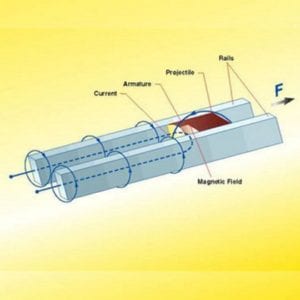 This new and improved version of its predecessors has been being developed for the past decade and will be capable of launching projectiles at 2.4 kilometers per second. That is seven times the speed of sound. The US military claims to see version of this weapon in the next ten to fifteen years.