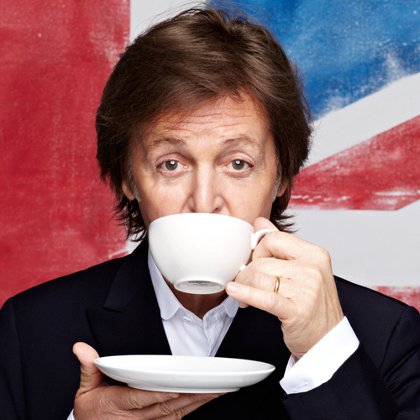 Throughout history tragic, innovative, and downright creepy and weird events have always been shrouded in mystery. Of course, where there is mystery conspiracy theories often follow. What are some of the top 10 conspiracy theories being discussed still today? 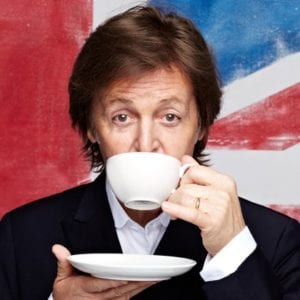 This theory began among the New York music fans and radio stations in 1969 from a rumor that Paul McCartney was killed in an automobile accident during The Beatles height of fame and was replaced with a body double. Supposedly the body double was already on the band’s payroll. This rumor has died out more recently due to Paul McCartney’s Knighthood in 1997, but there are still conspiracy theorists who maintain that he died in 1966 and there are supposedly clues on several album covers of a cover up. 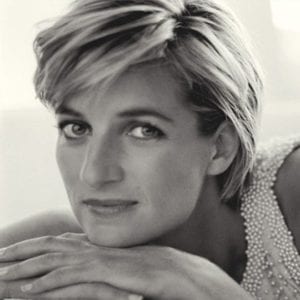 There are several theories circling around the death of Princess Diana. One theory believes that Diana faked her own death after having her fill of media scrutiny over her royal life. Another theory is that the M16 planned the fatal car crash as per the Monarchy’s orders because they viewed Diana as a threat. 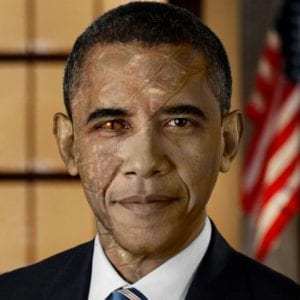 This theory was created and popularized by David Icke, an ex-BBC sports reporter in the late 1990’s. Icke left his lucrative journalism career to lecture his beliefs around the globe, and still does today. According to Icke the world’s financial elite are actually extra-terrestrial reptilians who take on human form to walk among us and quietly rule the world’s economy, and effectively the world’s populations. 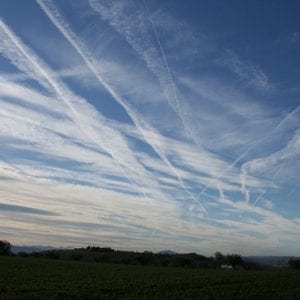 Long trails left behind aircraft in the sky that majority of the population attribute to engine fumes, or some other mechanic device, there are some who believe otherwise. A small population believes these puffy lines are actually chemical trails meant to control the population by neutralizing negative emotions such as anger, dismay, and even a sterilizer to combat world overpopulation. 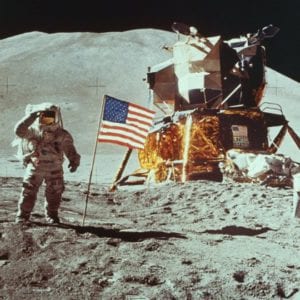 This theory was formed during the Cold War era and bitter rivalry between the US and the USSR. This conspiracy theory states that in order to win the race to the moon US politicians worked to stage the moon landing in a Hollywood studio. Read more about this conspiracy here.

10 Women in Science and Tech Who Should Be Household Names

GizmoCrazed - March 8, 2019 0
It’s International Women’s Day, a time to celebrate the achievements of women around the world and throughout history. But the day is also about...

Cracks in the Moon Reveal it’s Getting Smaller