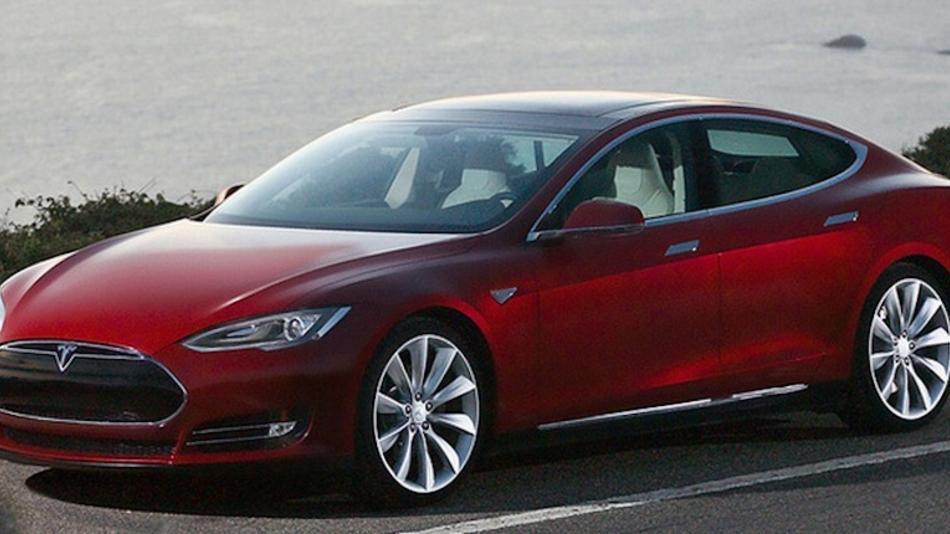 This year, big advancements are on the horizon in green technology, and some major progress is expected with regards to alternative energy cars in 2013. The finalists for the 2013 Green Car of the Year were chosen at the 2012 Los Angeles Auto Show, and they are indicative of the way green vehicles are heading.

Many of the vehicles mentioned below demonstrate the developments in alternative energy cars, and were featured at the auto show. Other vehicle options are simply green transportation options available for purchase in 2013 that should not be missed by anyone shopping for eco-friendly alternatives. 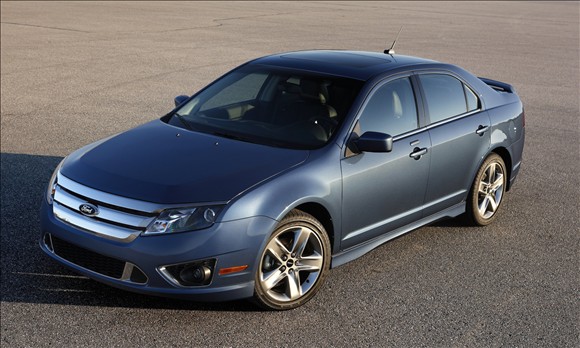 The latest Ford Fusion is an even bigger improvement to the previous model. It has the same hybrid engine, running on both fuel or battery, and a nickel-metal hydride battery replaces the less efficient lithium-ion battery. Not only was the Fusion hybrid awarded Green Car of the Year, other models were also featured, including the electric (plug-in) Fusion Energi, and the regular Fusion.

The original Fusion that runs on fuel has a great gas mileage rating, which is what has made it a notable green option. Ford, in general, has introduced a number of affordable vehicles to the market with hybrid engines. While they may not all be the highest rated among alternative vehicle reviewers, they provide an option for those with a more limited budget that want to reduce their ecological footprints.

The Tesla has been considered a luxury vehicle in the alternative car market, although, a recent review by the New York Times did attempt to refute their claims with regards to travel potential on a full charge. Tesla, has however, managed to prove that their S series sedan delivers what it promises – up to 300 miles at 55 miles per hour on one single charge. Tesla is a unique electric vehicle, as it is powered strictly by a mechanical battery, using technology that is not so different from what powers a smart phone or laptop when it is unplugged.

The catch is that individuals need to install special charging stations at home in order to get an adequate charge. While charging is possible from a normal outlet, a super charge station increases the charge speed and reduces the chances of blowing a fuse. Although, Tesla is also aiming to install a substantial number of public charging stations around major cities to accommodate their drivers, which is an impressive feat.

It is important to note that effectively, all electric vehicles are coal-powered since that is the primary energy source in most states. Clean coal production and other alternative energy sources increase the green properties of an eco-friendly vehicle. Alternative energy utility companies like TexasElectricityProviders, Bain and MNRenewable make this possible.

Tesla is unique in that it comes with many high-end vehicle features, while still being classified as green. 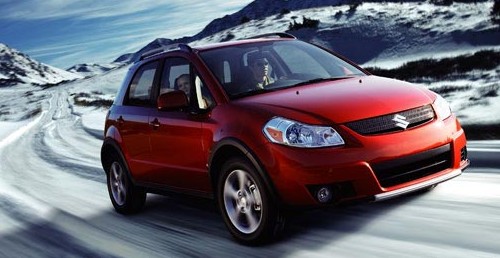 While it is not available in North America yet, car makers have been experimenting with alternative fuel options in vehicles that are more unusual. Suzuki has created a vehicle that runs exclusively on ethanol. This is a component already present in gasoline, but on its own it is said to have less of an environmental impact.

Anyone that drives frequently, particularly during a lengthy, daily commute to work, should become familiar with the alternative energy vehicle options that are available on the market. Simply switching to a more energy-efficient vehicle can make a big difference to the environment, particularly if a large part of the population begins to make the conversion.