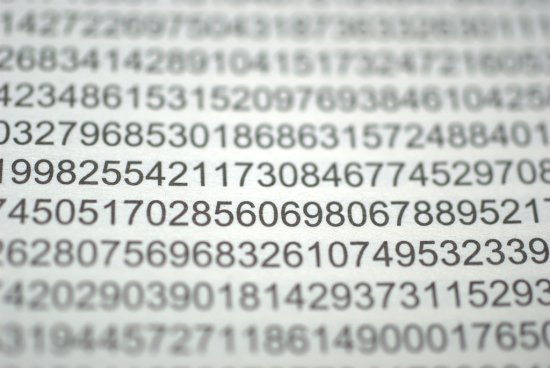 Did you know that computers were invented to do math? Now that they do other things we sometimes forget that is what they are still doing. A professor at the University of Central Missouri discovered a new Prime number, 257,885,161-1. 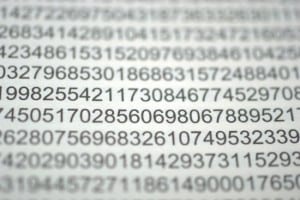 The number, which could span 13,000 pages of lined paper, was found after a four year dry stint of not finding any prime numbers. The find, which was made by a professor named Curtis Cooper, was made as part of an effort named the Great Internet Mersenne Prime Search (GIMPS), which a distributed computing project that hunts down Mersenne primes. The numbers take the form 2p – 1, where p is also a prime number, although not all numbers that have the form are prime. Confused yet?

Scientists and Mathematicians speculate that there could be an infinite number of these Mersenne prime numbers out there, which means GIMPS will never end. Just to show how difficult these searches are, even for supercomputers, the proof to make sure this new number was not divisible by any other number took one computer 39 days.

We are seeing more and more powerful computers come into being, with more and more of them being focused on these types of problems. IBM has been working on their Watson project which also tries to make sense out of large numbers of possibilities, which in the end is all discovering for large numbers really is.