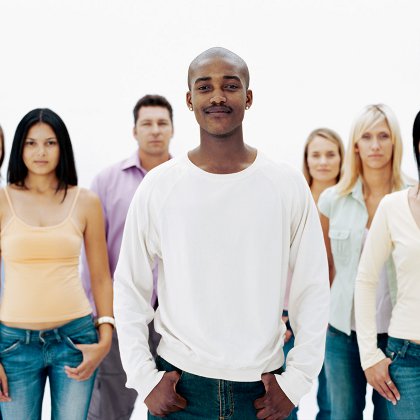 Social media, led by the all-powerful Facebook has created a social phenomenon never before seen in human history. Some are for the change, some don’t understand it, and others may believe it is a fun fad, but what many might not realize is that it could be creating smarter global citizens.

10. More Heads are Better Than One 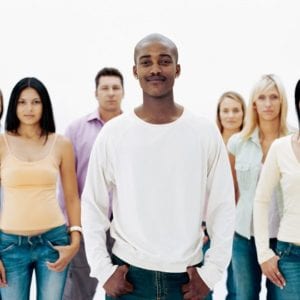 The more friends you have on Facebook the more developed brain matter you have in the amygdala, the section of the brain associated with emotional responses with memory ties. Whether this information is due to Facebook or the amount of contacts on Facebook is due to the brain matter is yet to be determined though. 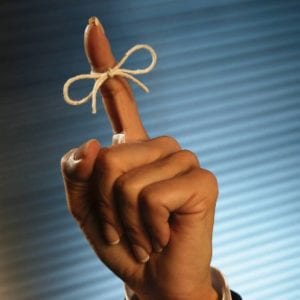 Practice makes perfect, and the same applies to your memory. Having more friends mean you have more people to keep up with and with the average person on Facebook having more than 200 friends, much more than in real life, there is a lot of practice. 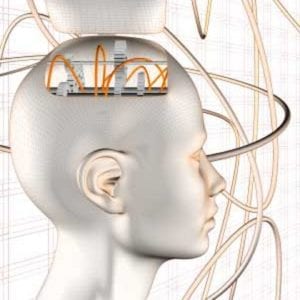 Humans are naturally socially interactive creatures. Solving problems through interaction has become easier through social media. Research done at the Dublin Trinity College showed the neural pathways of two humans working together on a challenge versus individually. They found that collaboration creates new pathways due to their need to consider the other person. 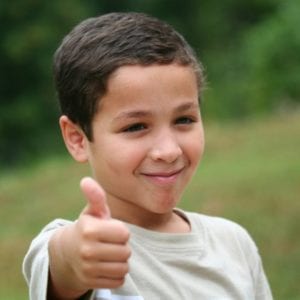 Keeping up with friends and family creates a large support system that feeds positive reinforcement. This positivity given even in small amounts can be a dose of the right medicine and help us perform better in activities like word association and visual processing tests. 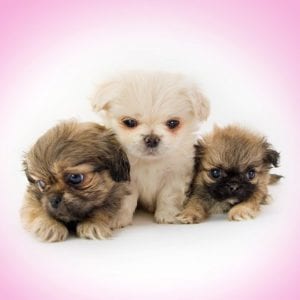 If you had to do a double take on this list item, don’t be surprised. Yes, cuddly cute animals are good for your brain! A study from Japan’s Hiroshima University shows that cute animal pictures help you concentrate.