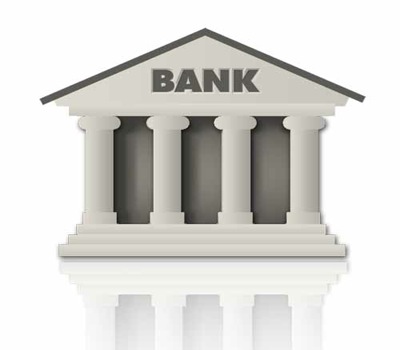 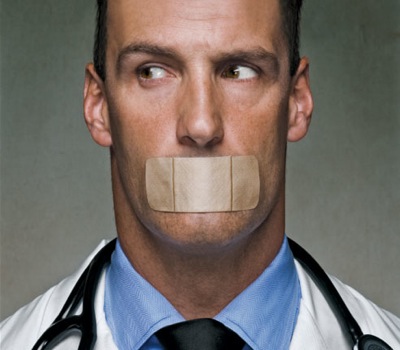 All of us are aware of the strict doctor-patient confidentiality which is why this particular secret comes as no surprise. This legal provision has been put in place not only to respect the patient’s privacy but to also prevent any form of humiliation. 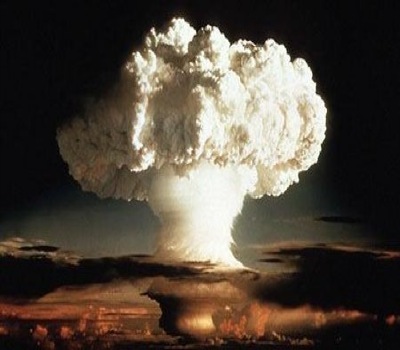 Almost always classified as “Top Secret”, or “Secret” at the very least, design plans for nuclear weapon are kept that way because if even the slightest bit of information leaks out and falls into the wrong hands, a very frightening magnitude of destruction will become a reality. 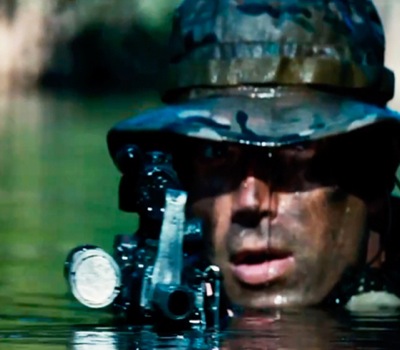 Secret: Anything the Can Jeopardize a War or Endanger Troops‘ Lives

There’s a reason behind every secret kept and the reason behind this one is pretty obvious – should the location or strategies of the troops somehow be known the enemy, the consequences could very well grim. 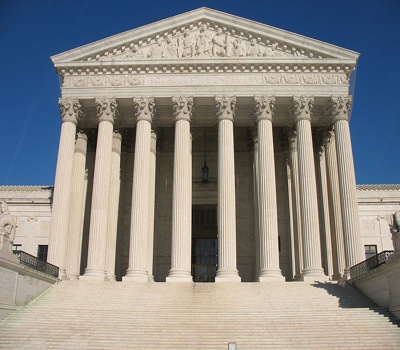 Secret: Details of Court Proceedings that Might Influence the Jury and/or the Outcome of the Case

In court cases where a jury is involved, exposing certain case details that ought to be kept secret could lead to biased outcomes – jury members are, after all, humans and are therefore not immune to being mislead or influenced – which could then lead to unjust punishments. 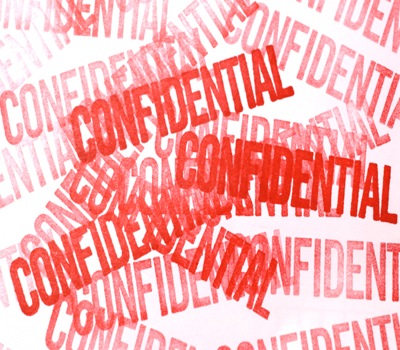 Secret: Anything the Government Deems “Classified”

As mentioned in point number 8, the government has the power to obtain information that the average Joe is unable to. These information are assigned different levels of classification, ranging from the most critical to the very least. “Classified” Information or information that is believed to cause harm should they be uncovered – items such as military plans and negotiation tactics – are, of course, kept tightly under wraps.