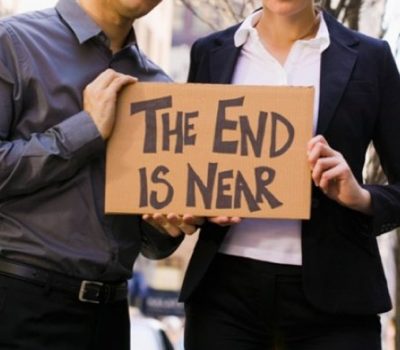 Dating right back to pre-Roman times and way before the Mayans and their belief in a 2012 apocalypse, there have been tons of predictions as to when the World will truly meet its end. Why the obsession, you might ask? Well, here’s 10 pretty good reasons why.

10. An Inflated Sense of Self-Importance

Most, if not all of us tend to think and feel that our existence, to some extent, has quite an impact in the world and for some, this sense of self-importance extends even further and in such a way that we end up feeling that once our lives end, so too will the world.

9. It Provides a Sense of Meaning 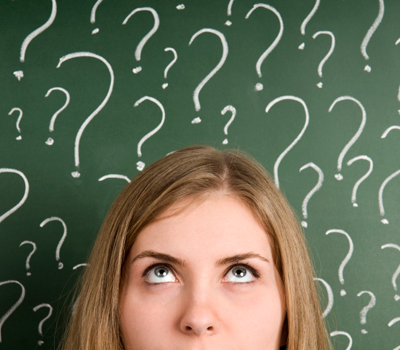 Predicting when the apocalypse will happen provides us with a form of control over the way the world will end and since we can never be too sure of when and how our own lives will end, having that little bit of control, or what we feel is control, makes us feel like we’re still capable and in power.

It has been said that we humans tend to block out the failure of civilizations in the past and how these failures could have led to the end of the human race. We then look to the idea of natural disasters and catastrophes – almost like a collective death wish – because we believe that such apocalyptic situations are more likely to be the cause behind the end of our species even though in reality, it isn’t quite so the case.

Most of us are bogged down by the routine of everyday life and this mundanity can lead to us feeling a little more than just bored. A little, or a lot of chaos will certainly change things up a bit which is why some of us conjure up scenarios of the end of the world, even if it could be deemed as a rather meek attempt to spice our lives up a little.