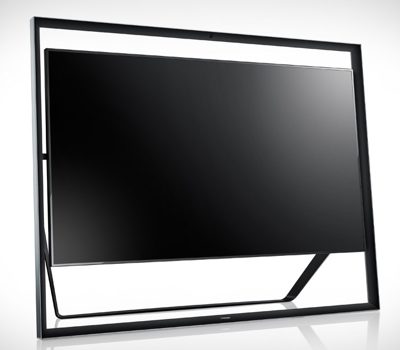 Just a week back, Las Vegas became the place to be not only for gambling gods but also tech fanatics as it played host to the biggest consumer technology show in the world – the Consumer Electronics Show or otherwise known as CES. This year saw bigger screens, designs so sleek and so stunning and, of course, specs that are much, much more power-packed. Without further ado, here’s 10 absolutely splurge-worthy gadgets from CES 2013.

How different is an Ultra HD TV from a HD one? From what we’ve come know from CES 2013, the former offers up to four times the resolution of the latter and the Samsung Ultra HD TV happens to be the largest ever made – a whopping 85-inch screen. And if that isn’t big enough for you, Samsung has plans to release a 100-inch version within this very year.

If you’re not so much a fan of the floating concept of the aforementioned Ultra HD TV then you might be interested in this curved glass LED TV, also by Samsung. Designed for a more immersive experience in the comfort of one’s own home, Samsung has managed to once again wow its audience by incorporating the curved glass concept, which has been quite a hit with mobile phones, into TVs. 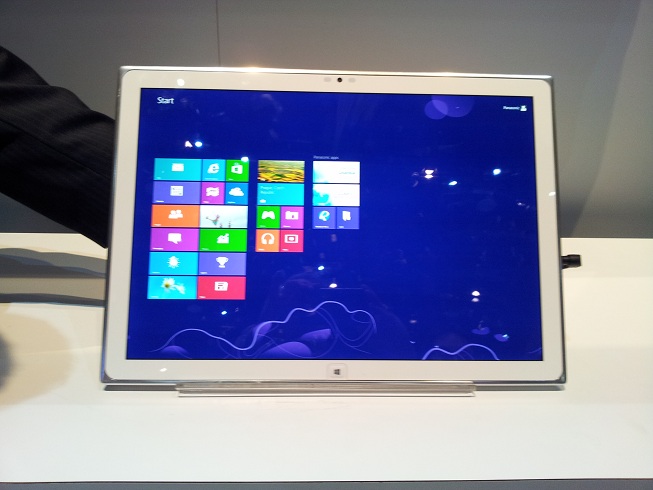 As if a Windows 8 tablet that comes with a 20-inch screen as well as a stunning 4K resolution powered by an Intel Core i& processor isn’t jaw-dropping enough, Panasonic has taken a step further by incorporating a Photoshop certified stylus; the icing on top of this very, very delicious cake. More on this huge tablet here.

The ThinkPad Helix has got to be one of the most versatile and multifunctional products of CES 2013. It’s basically a Windows 8 laptop that runs on Intel’s new low-power core i7 processor complete with a full-size keyboard and trackpad but the nifty thing about it is that it’s also touchscreen and the screen can also be detached so one can use it just a tablet.

This Windows 8 Tablet by Vizio has yet to be named but we highly doubt anyone would really care what it will ultimately be called because everyone would probably be too enamored by its amazing aesthetics and, not forgetting, impressive specs: an 11.6-inch screen with an ultra slim 0.4-inch body, a powerful AMD Radeon HD 6250 graphics processing unit and a 1080p HD resolution.