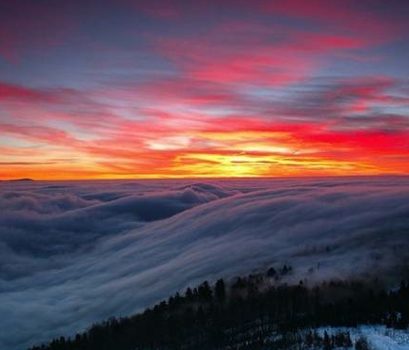 Clouds can form pretty fascinating shapes and objects and most of us can attest to this scenario: spotting clouds of odd and unique shapes like a heart, for example. The following 10 cloud formations are some of the rarest and most unique ever captured and while they may not form shapes of more ordinary things – like a heart – they still do make for a stunning sight.

If you’ve always wondered why, on certain nights, there appears to be a halo around the moon or why, on certain days, the sun’s rays appear to be shooting across the sky, it’s due to these clouds; the stratocumulus clouds. The reason behind the aforementioned stunning sights, the clouds appear in waves or blobs and often in patches of both light and dark.

Pyrocumulus clouds are just as amazing as they are rare because it isn’t every day in almost all parts of the world that there is a bomb blast or a wildfire – such occurrences result in an intense heating of the air from the Earth’s surface which then results in the formation of a mushroom-like cloud also known as the pyrocumulus cloud. Because of the smoke and/or ashes, these clouds also tend to have a grey tinge. 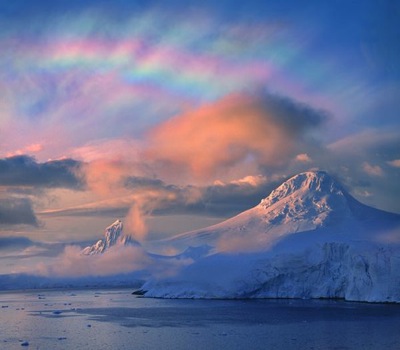 Characterized by a mishmash of beautiful colors that bear an uncanny resemblance to the surface of a pearl – why they’re otherwise known as nacreous clouds – the polar stratospheric clouds are formed high in the – as the name suggests – polar stratosphere. Their ability to reflect light from below the horizon since they’re up so high is the very reason behind their breathtaking color display.

It’s easy to see why these clouds have been called jellyfish clouds from the above picture – they really do look like jellyfishes complete with “tentacles” and all. These particular clouds are created when water or ice falls from the clouds but evaporates before hitting the ground and they are, more often than not, a tell-tale sign that rain is coming. 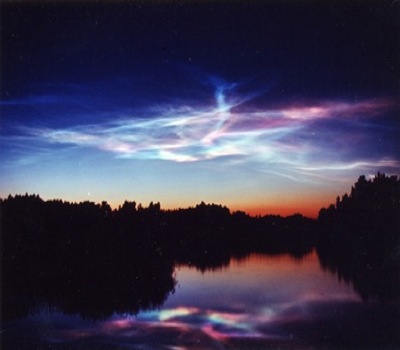