5. Nuclear Fusion will be Mastered 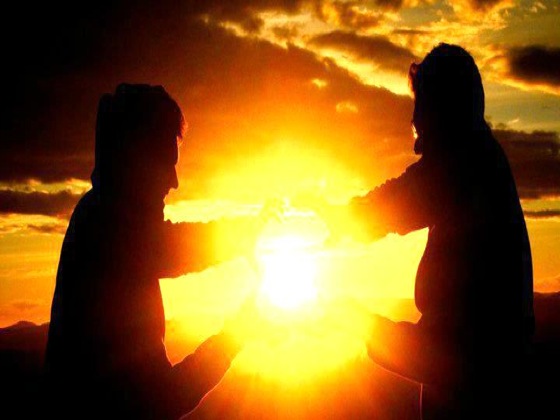 There’s no point in deluding ourselves; the rapidly growing population on Earth needs a new energy source and one we can depend on for a very, very long time. Experts believe that they’ve found that very source. Fusion power, obtained from nuclear fusion processes, is, unfortunately, not readily available as of yet but with a couple more attempts and perhaps a stroke of luck, we might just strike gold.

We’ve heard talks about robots replacing humankind in the future – who knew they might quite possibly be true? Well, not exactly robots but computers are pretty similar, aren’t they? Techies believe that in the future, we’ll be able to customize our thoughts, even movements through the attachments of wires from computers to our brains. 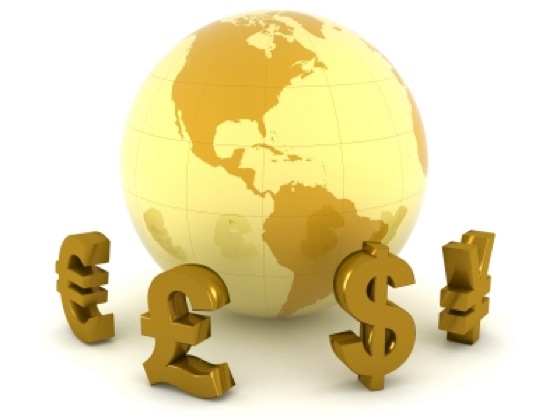 Money, amongst numerous other things, is increasingly becoming digitalized which is why some are for the notion of a single, neutral form of currency. Others argue that with the introduction of such a currency, new forms of bartering and independent exchange rates could result in a backlash for the world’s economy. 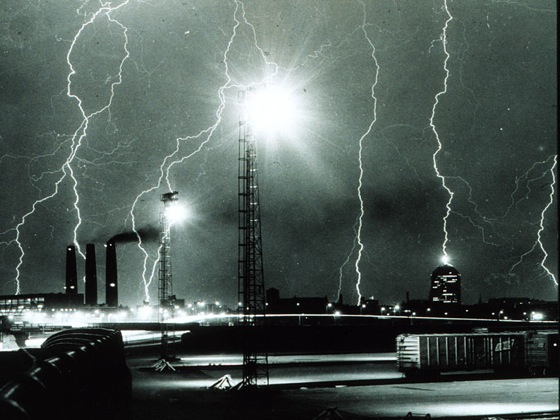 With the High Frequency Active Auroral Research Programme (HAARP) launched in 1993 and used to test possibilities of manipulation of weather conditions and such, this prediction has pretty much materialized into reality. This technology has been used in Alaska to mainly help in the mediation of tornadoes but it hasn’t been seen or known yet if it’s capable of turning Alaska into, say, Hawaii. 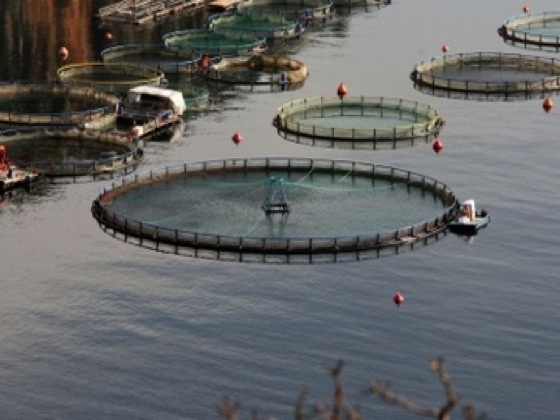 It’s surprising how despite the numerous occasions in which we’ve defiled our seas, we’ve yet to exhaust the resources that they’ve so kindly provided us with. By the looks of it, though, we’re nowhere near stopping – not when it’s been predicted that there will be about 10 billion mouths to feed come 2100.

Most Common Mistakes Not To Make At Your Job Interview

Rehan - May 20, 2012 0
Job interviews are the most crucial times in your lives, apart from exams. The times when you have to be confident despite being extremely...

Maker Faire halts operations and lays off all staff

Steve Jobs Named the “Greatest Entrepreneur Of Our Time” By Fortune