Apparently the universe is big enough for at least two suns/stars with a couple of planets circulating it, as the discovery of a nine-planet solar system was made earlier this year. A little over 127 light-years away, a star known as HD 10180 (catchy right?) populates a southern constellation, Hydrus, with its round of floating planets. It is almost a mirror of what our system once was; it may only be a matter of time before a group of astro-scientists kick out the little planet on the end of this new-found outer space grouping. 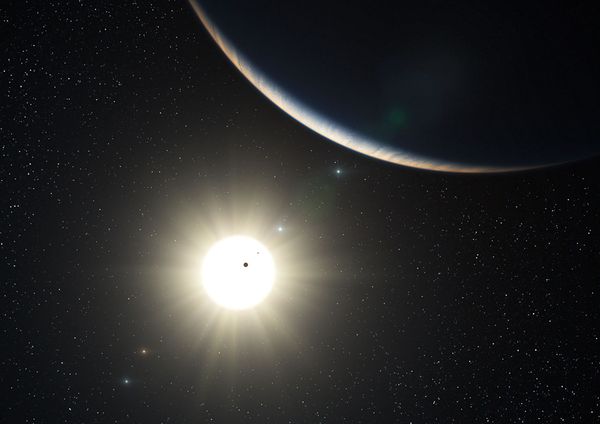 Along with Antarctica, the South American rainforests are full of surprises still waiting to be discovered. The new species of monkey pictured below is just one of eight found in the Tabaconas Namballe National Sanctuary of Peru. While the expedition in this unknown territoy was a few years ago, the cataloging and confirmation of these new mammals was announced just a few months ago. If you’re quick you might be able to find a couple more and name them yourselves. 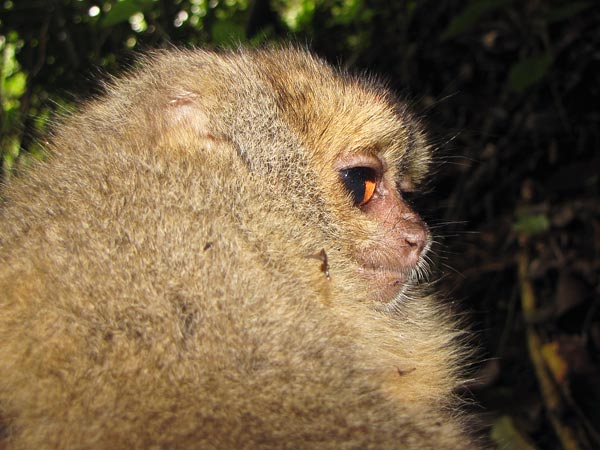 2012 has been a fantastic year for discovering new species, both big or small/ underground or underwater, and that includes the animal pictured below. It may look like a new form of worm but after closer inspection, a group of scientists confirmed this native of India to be a limbless amphibian belonging to the caecilians family. It takes a careful eye to spot these creatures burrowing beneath the soil and shrewd one to not just pass it off as just another worm in the dirt. 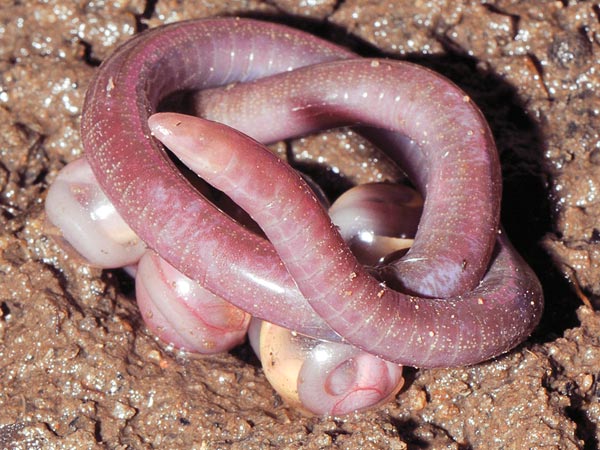 This year could be our last, according to the popular prediction supposedly made by the Mayans in their stone-carved calendar. But the latest exploration of these ancient ruins has uncovered a mural that may be the saving grace of us all. Depicting a king and his entourage along with a round dates marking dates thousands of years in the future; so we’re all safe from the impending doomsday if you follow those ancient predictions. It’s going to be a shame when those dates start to catch up with those suckers in the future. 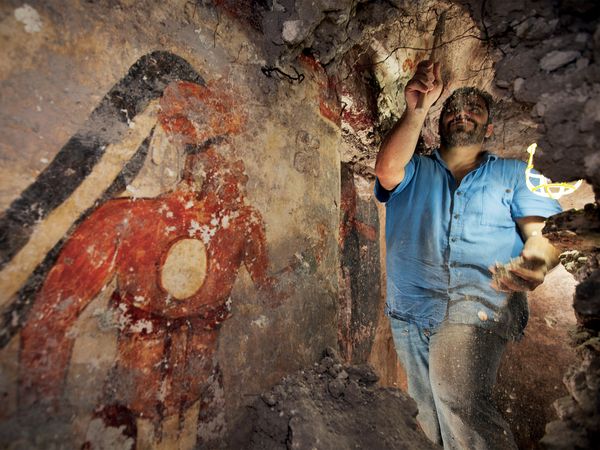 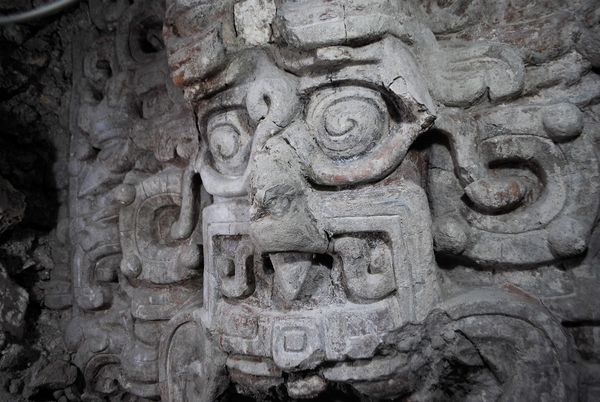 The final and most popular discovery was that of the Temple of the Night Sun with a statue of of their all-powerful sun god depicted as a shark, blood drinker, and jaguar. The temple holds far more than the incredible stone carving; it unlocks many mysteries behind the grand ruling of the Mayan kingdom.

GizmoCrazed - May 11, 2019
0
Tesla CEO Elon Musk will find himself back in court this year for a defamation trial over his tweet calling a Thai cave diver...