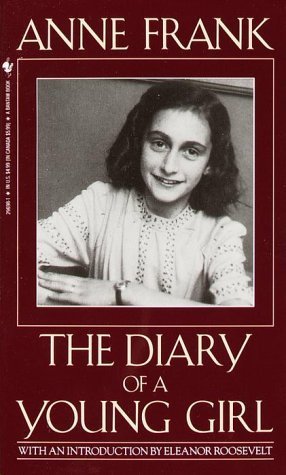 The interesting part when you try to find out the best selling books is the fact that they come from different domains and although some of them might be pretty old, they still attract plenty of readers every year. Some authors are no longer alive, while others keep enchanting their fans with their work. Besides, the reasons therefore some titles became so popular are just as varied. Here are the top ten best selling books ever. 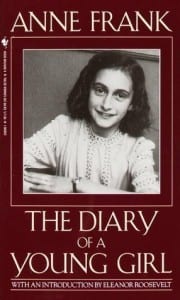 The book is actually based on the private notes of Anne Frank’s diary. The diary was written over two years, while she and her family were hiding from the Nazis during World War II. This book is said to be one of the masterpieces of the 20th century. It has also inspired the apparition of a few movies and documentaries. According to writer’s notes, you know you are clean and happy on the inside as long as you can watch the sky without being afraid of anything

The book is one of the first motivational masterpieces that ever hit the market. It is based on the self help and development. It is inspired from Andrew Carnegie’s life, a successful businessman who began his venture from scratch. The book had an impressive ascension over the years, but most copies were sold in 1970, the year of Napoleon Hill’s death. Although the title suggests that it can help you go rich, the author used to define wealth in an ample way. Therefore, the principles around this book cannot be applied financially only, but also professionally, educationally and personally.

8. Margaret Mitchell – Gone With the Wind

Margaret Mitchell’s work is world renowned and has inspired famous movie directors too. It is a very romantic drama that presents Scarlett O’Hara’s life, the loving daughter of an Irish farmer. The book has been awarded with a Pulitzer prize too.

This is the first title of an extremely popular series written by Stephenie Meyer. Although the book’s popularity began growing after the first movie was released, it has managed to become one of the best selling books ever. Both the books and the movies were welcomed with a high enthusiasm. The story presents Bella’s life, a young girl who falls in love with a mysterious man. Later on, she finds out that he is a vampire, yet she chooses to stick to him.

The book is extremely controverted and has caused a multitude of speculations due to its approach over the Saint Graal legend. At the same time, the author has contested Mary Magdalene’s role in the history of Christianity. All these amazing approaches have brought the author in front of a few lawsuits. Other than that, the volume is so popular that it was also transposed in the cinema world.