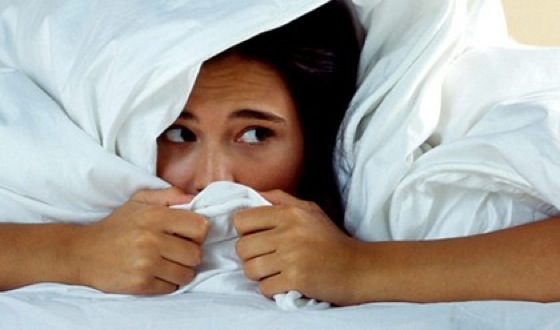 This next example will be enough to mess with your head if you actually think about. As the name so clearly states, phobophobia is the phobia of, well, having a phobia. So those with a fear of having a fear are actually being forced to face their fears and if they were to be doing so on a daily basis, they’re actually in a state of fear every day! 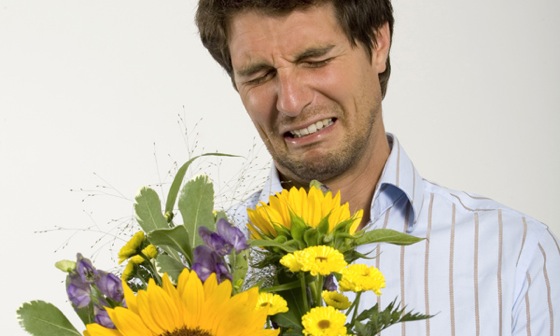 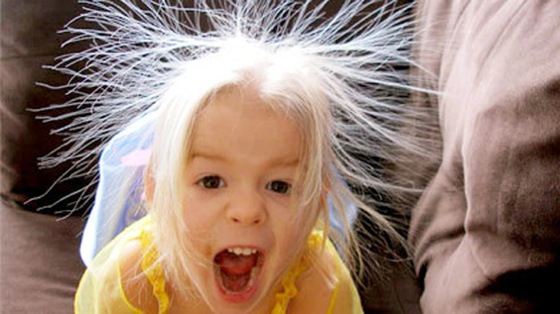 We’re shedding hair constantly and for most of us, we don’t give that much thought to it even if we do see strands of our or our pets’ hair around the house. For those suffering from trichophobia, however, these hair strands can be prove to be pretty tormenting. 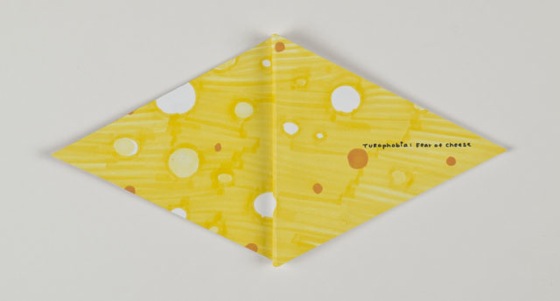 Some of us love cheese, some are pretty neutral about it, some abhor it and then there are some who are so afraid of it, they cannot stand having to even look at it. This is the fate of those suffering from turophobia. While the severity of this phobia is debatable because cheese isn’t that prominent an object or situation in most of our lives, imagine what sufferers have to miss out on – pizza, for example, which without the cheese isn’t quite so as tasty. 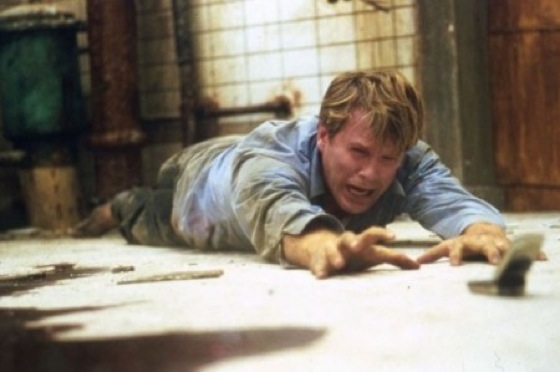 With technology being such a salient part of lives now, you can’t blame those with nomophobia for suffering from it – fearing even the thought of being without their mobile phones. There are even some extreme cases in which sufferers can get so anxious when their mobile phones run out of battery or credit!

GizmoCrazed - January 14, 2019 0
Investors are still pouring millions into scooter startups, albeit sometimes at flat valuations. At the same time a little cash is flowing the other way,...

World’s 10 Most Dangerous Countries To Visit In 2012

Why We Still Don't Know How Fast the Universe is Expanding