Since 1947, the National Turkey Federation has presented a live turkey and two dressed turkeys to the President. The President does not eat the live turkey. He “pardons” it and allows it to live out its days on a historical farm. 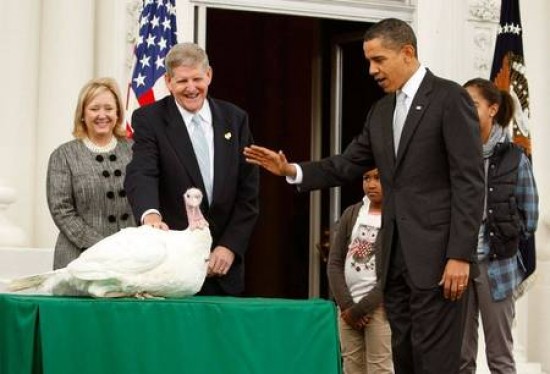 4. Just Sleep It Off

Some people assume that the amino acid L-Tryptophan present in the Turkey meat and dishes make you feel sleepy and can cause dizziness.But its not the main fact of getting sleepy or lazy at times on Thanksgiving. Actually what happens is that you eat a lot of dinner and because of over eating you may feel like having dizziness. 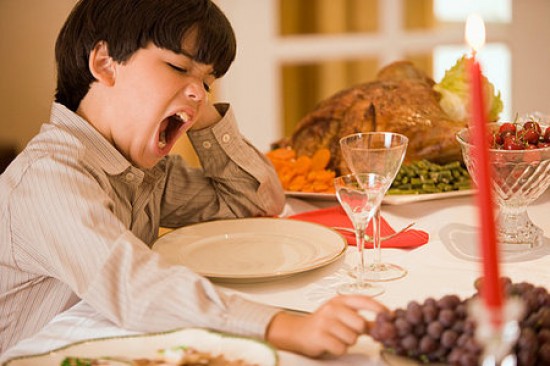 As the special event is dedicated to cook and eating Turkeys on Thanksgiving day. According to a report it is said that Americans do consume more than 45 Million Turkeys only on this single day. The whooping count of the Turkey consumption is the largest on the earth on the day. It is said that the total Population of USA may spend almost five billion Dollars on Turkeys at Thanksgiving 2012. 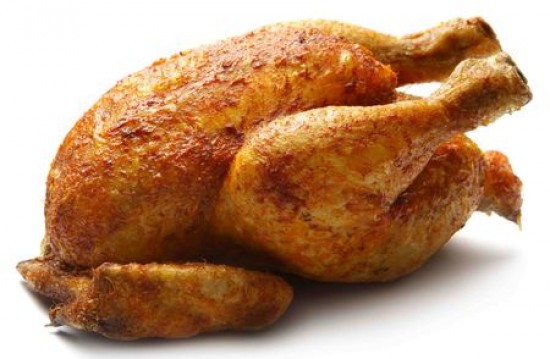 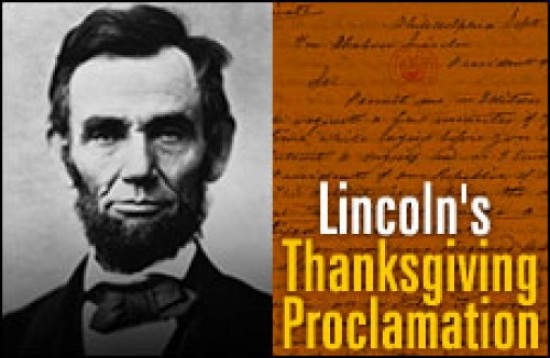 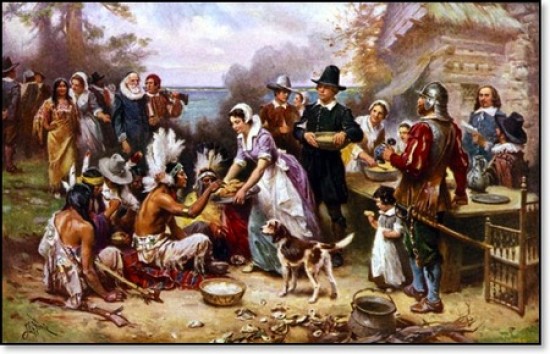 The first Thanksgiving was a 3 day harvest celebrated by English Protestants and or Pilgrims in 1621. They celebrated the occasion in forest. But the really surprising thing is that their feast do not match the Thanksgiving we celebrate nowadays. According to the old scholars it is said that the first Thanksgiving feast of the old protestants was the combination of deer meat, shell fish and corn. Although they did the feast in their farms and there were a lot of Wild Turkeys in the area but there seems no proof that they cooked or ate Turkey at the time.

GizmoCrazed - December 19, 2017 0
The Switch has had an amazing debut year, defying worries that it would crash and burn like its superficially similar predecessor, the Wii U....

50 Years Ago, *Earthrise* Gave Us the View of a Lifetime

The Government's New Weather Model Faces a Storm of Protest