This car was featured in the movie “Batman Begins and The Dark Knight”. As a matter of fact, it is one of the most highly technical batmobiles ever created.

Batmobile is a super speedy car that has the ability to tumbler 60 mph in just about five seconds. The body is sturdy because it is made from 65 carbon fiber panels.

This sweet case whose nickname is “Deuce” is a lovely piece of history and has done its part in the film “American Graffiti”. This would have been the dream of many back in the 1932.

It has a humbling 60 horsepower and a 3.6 liter engine. The manual transmission has only three speeds. 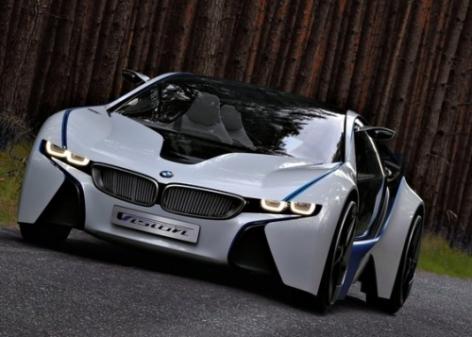 BMW i8 was featured in the movie Mission Impossible: Ghost Protocol. The car represents a built electric and electric hybrid vehicle.

BW i8 is a sleek sporty car with flip up doors; a high performance sports car with luxurious business appeal. 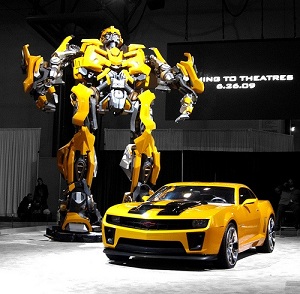 This typical Chevrolet Camaro transforms to Bumblebee in the movie “Transformers” who has been the most trusted lieutenants of Optimus Prime.

The car is painted yellow with a black rally stripes. It has a 20 inch black painted wheel, with wing rear spoiler, and optimum performance summer tires.

DeLorean DMC-12 rocks the world in the movie “Back to the Future”. It is said to travel at speeds of 88 mph as it has a powerful nuclear reactor under its hood.

The doors transform into wings. There is a flux capacitor and exhaust box.

It is quite a challenging futuristic gear box with five speeds driven by a 1.21 hybrid nuclear engine.