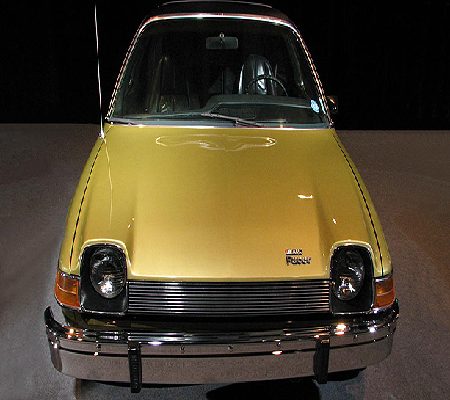 The movie “The Italian Job” represents the ultimate stage for the lovely Mini Cooper which seems to be more reliable than other sturdy cars. Travelling lightly in the streets of Los Angeles it helped the conspirators escape with the easiest way.

It weighs 200 pounds less than the normal Cooper and is painted in red, blue or white.

It has 163 horsepower with a 1.6 four cylinder engine and manual transmission.

This Mustang took part in one of the most memorable car chases in the movie “Bullitt”. It took a bunch of seven minutes from the entire film and considered as one of the best ones in cinematography.

It has a fast back roof. Its engine note is higher than that of its opponent, the Dodge Charger.

From the James Bond series, Aston Martin DB5 is one of the most beloved cars. It was the star of the “Goldfinger” movie, together with Sean Connery.

It has bulletproof glass, a radar screen which continuously beeps and some really cute machine guns.

It has 282 horsepower and a six cylinder 4.0 liter engine.

This car was featured in the movie “Ferris Bueller’s Day Off.” It looks really good with that Italian tint of red and the fast speed it develops. It is definitely one of the stunning cars that everybody dreams of.

The great color of cherry red in the exterior and the wire grille makes it look perfect.

Even if in the movie “Ghostbusters” it does not play a significant role, this car is considered to be one of the most memorable medical cars from any movie up to date. It is not an epitome of force, but it is way too stylish with all its lights and strobes.

It has a tail fin which looks awesome, an attached ladder and an indefinite number of lights and sirens.