This is a completely working Bluetooth printer powered by LEGO NXT. It would be one thing to just plug in a device in order to print, but the use of Bluetooth is a handy little feature made out of just a couple pieces of plastic. 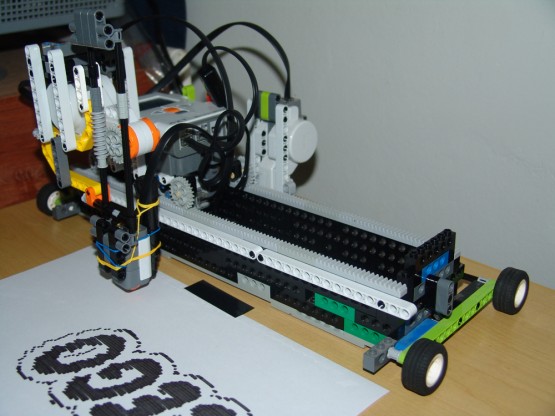 This is a completely working V8 engine made entirely from Lego bricks. The LEGO V8 Engine is very impressive and took it creator 4 months to complete. Although it is not suggested to actually place this in a car, the heat alone might just melt the engine right of the chassis.

About 45,000 Lego bricks went into the making of this tallest Lego tower of world. Lego tower stands tall at 94 feet and is one of the biggest lego creations till date.

It may look like a real Space Shuttle at the first site but it is actually the result of marvelous LEGO work. Two Japanese LEGOsmiths used 65,000 LEGO bricks and 1,590 man hours to complete this LEGO Space Shuttle. It is the world’s biggest LEGO space shuttle. 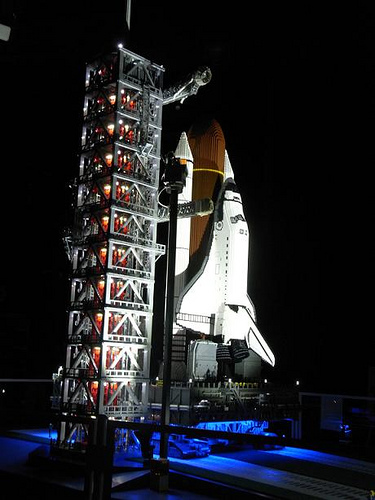 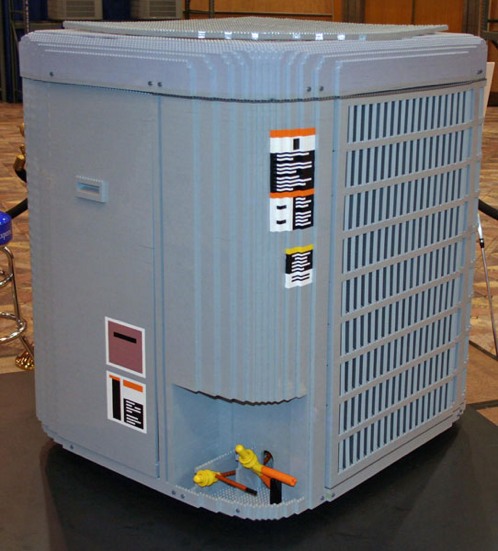 This is a fully functional Lego air conditioner complete with the compressor, valves and working fan. The Lego air conditioner took its maker, Nathan, two days to complete. So next time you here about a heat wave moving towards your area, just grab a couple of Legos and cool yourself off in style.

GizmoCrazed - March 9, 2018 0
Volkswagen’s big centerpiece for this year’s Geneva Motor Show is the I.D. Vizzion, the latest in its I.D. EV lineup and the car that’s...

Oil and gas giants Chevron and Occidental are backing tech to...