For past couple of weeks, Rovio has been teasing its fans with trailers and screenshots of their latest edition to the Angry Birds franchise. Well, the wait is now over!

Angry Birds Star Wars has been released for Android, iOS and Windows 8 and is now available for download on respective app stores. 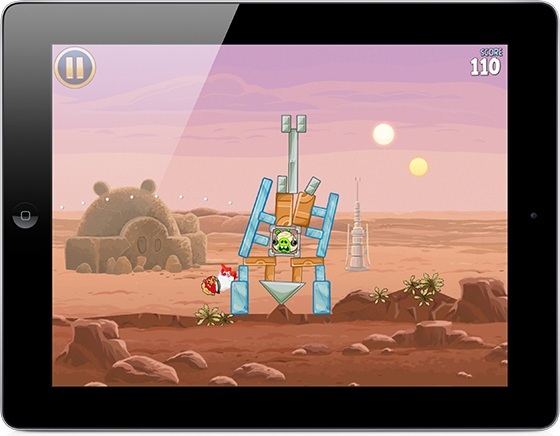