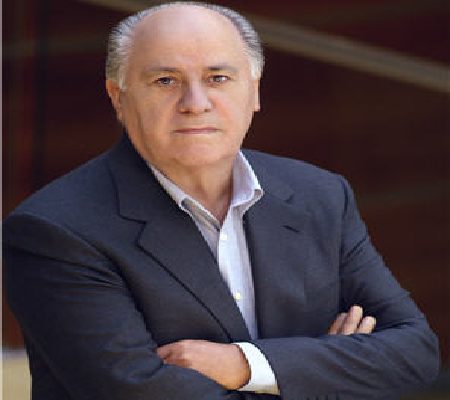 As the world is climbing the ladder of globalization, there are dominant people that have gone ahead of the others. They are the ones who have taken the global competition up to a new level in the international market by winning over their competitors in most races. These men are surely extraordinary. Being on top in these tough times is indeed exemplary. Let’s take a look at the top 10 richest men in the world.

Karl Albrecht is a very established man from Germany. He is an entrepreneur who started the chain of supermarket Aldi. He began his career by working in his parent’s grocery store. Karl is considered as the richest man in Germany, as he is the sole owner of approximately $25.4 billion (net). And yes, he is also considered as the oldest billionaire on the list.

9th richest man on the planet is, Li, from Guangdong, China. He started his career as a salesman before he ventured with a good plastic company in 1950. He is a Hong Kong magnate in the field of business. Li is the owner of the company that sells health and beauty products which is worth US $25.5 billion (net).

Stefan Persson is a business magnate who was born in Stockholm, Sweden. He became the CEO of Hennes and Mauritz (H&M) that was founded by his father. He is the richest man in Sweden but is the 8th richest man in the world with net worth of US$ 26 billion.

Eike Batista, a businessman from Brazil, is the son of Elizer and Jutta Batista. He started his career as a salesman and later on exhibited his expertise in the diamond and gold markets. He is also into mining and exploration for oil and gas. At present, Eike is the owner and CEO of EBX Group that has a net worth of US$ 30 billion, according to Forbes.

Larry Ellison is a business tycoon from America. He is the co-founder of the Oracle Corporation, a leading enterprise in the software industry, which was previously known as Software Development Lab. He is currently at the 6th position in our world’s richest men list with a net worth of US$ 36 billion.