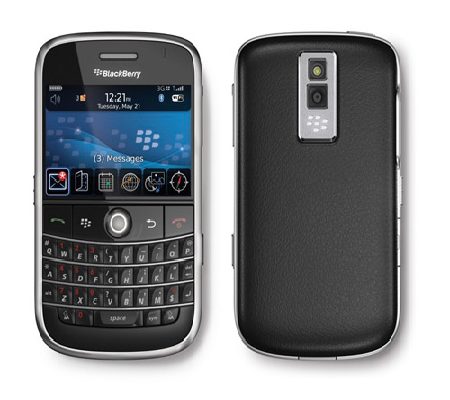 The technological gadgets nowadays have become more and more sophisticated. However, behind their all too good features and most promising convenience that they provide to humans, there are health risks that are life-threatening. Radiation emitted by these gadgets is not seen by the naked eye, but that doesn’t mean that what is not seen is not deadly. Several studies have been done on the radiation being emitted by high electromagnetic fields from cell phones on the living beings, and that they have found it to be carcinogenic.

These cell phones are measured according to their Specific Absorption Rate (SAR). This unit of measure is being tested by many certified agencies to know the rate of radio frequency energy absorbed by the human body due to the use of cell phones. It is believed that cell phones with lower rate of SAR should be used to minimize the health risks imposed by the radiation. But for that, you need to first know about the cell phones that emit high radiation. Here are the top 10 highest radiation emitting cell phones according to various sources.

As the name suggests, W385 is released by the company Motorola and available on various network providers such as the Verizon Wireless, Qwest, Boost Mobile, Metro PCS and U.S Cellular. The phone has great performance with regards to the calling, texting, and image capturing. The speakerphone calls are also quite satisfying with long battery life of 4 hours. However, various testing agencies have claimed that the unit has the digital SAR rating of 1.54 watts per kilogram.

HTC Magic was released in February 2009. The gadget has sophisticated features that surely promise convenience and comfort to all its users. However, the HTC Magic has a high level of SAR that is 1.55 watts per kilogram.

Motorola i335 features durability, superior call quality, and user-friendly interface. When it is the matter of calling, the phone ensures an uninterruptible performance. Even the battery life is quite long. However, as per the tests of the Federal Communications Commission (FCC), the Motorola i335 has a high SAR of 1.55 watts per kilogram.

Blackberry Bold is a feature rich gadget with small touch screen and big resolution. The screen is as bright and clear with colors that are so vivid. There are many features carried by this new Blackberry delight. As far as the radiation emission is concerned,  this unit has SAR rating of 1.55 watts per kilogram.

This Motorola phone is known for its highly responsive user interface wherein the touch screen feature is very intuitive. It runs on an operating system of Android 1.5 and has a 5-mp camera. It is a good device for those who need a basic phone with a touch of modern sophistication. However, the phone has SAR rating of 1.55 watts per kilogram and one should avoid using it.