New technology is being revealed almost every week it seems, however there are some devices and appliances that should just stay on the shelves because they are not worth your time nor money. So lock down your wallets and credit cards while you take a look at these unwanted gadgets.

While Windows 7 may be quite a popular platform for desktop and laptop computers, it hasn’t quite struck gold in tablet form as Microsoft tried to compete with Apple’s post-PC phenomenon. It may be packed to the processor with specs and promises of a Windows 8 update upon release, a price tag of over $1300 is out of the range of most average consumers. 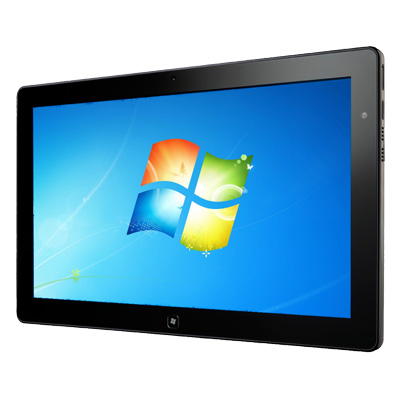 BlackBerry is nipping at the heels in the smartphone race after being the once proud king of subject. In an effort to gain the popularity of the classy crowds, RIM worked with Porsche to create this combination of aluminum and leather to house its outdated mobile OS. Not even this sleek facade can hide the age lines as RIM distracts the public before releasing its final comeback attempt, BlackBerry 10. 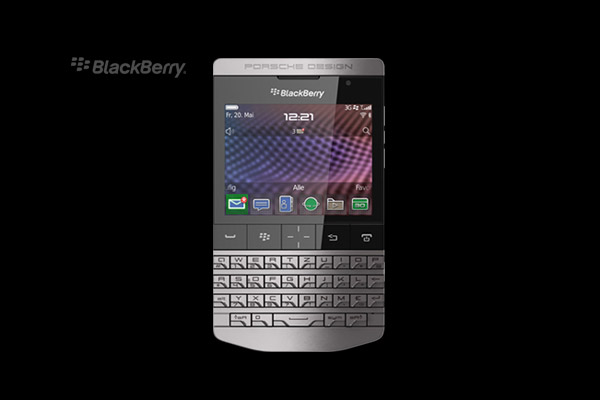 Chrome is one of the most popular browsers across many platforms including iOS and Android, so Google’s next big venture has been to create a desktop OS based completely on the web. Everything is stored in Google’s cloud, so the device/OS is unable to run such popular programs as Steam, Adobe Photoshop, and Microsoft Office. So as a stand-alone desktop computer, this is merely a shiny paperweight for your home office. 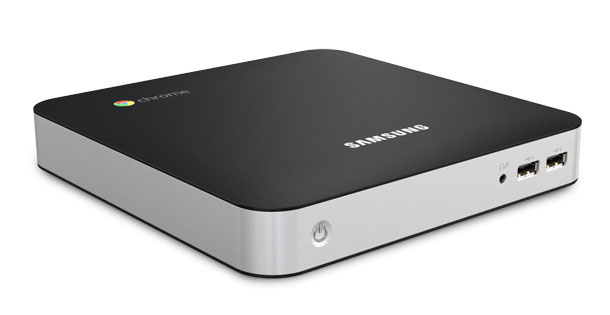 First it was flat-screen, then plasma, HD, 3D, Smart, and now hitting 4K, televisions have come a long way since the monstrosities of our childhood. Smart and 3D TV’s have not been around for that long and yet it is still not good enough for the few consumers who actually purchase them, so now manufacturers like LG have turned to gigantic screens of 4,000 resolution. This is the same resolution as the modern movie theater screen but at a fraction of the size and nearly the same cost (maybe not that close). LG is on the lower side of the market with its 84-inch 4K TV at $20,000, so stick with your 1080p because your bank account will like you much better for it.

At one point in time if you wanted to go on a road trip or find the new restaurant in the city, you would pull out your handy GPS and use its amazing touchscreen controls to get turn-by-turn directions to your destination. Then smartphones took over and most people over the age of 16 have a nifty GPS, among many other tools, wrapped up into an incredible device that also makes phone calls. 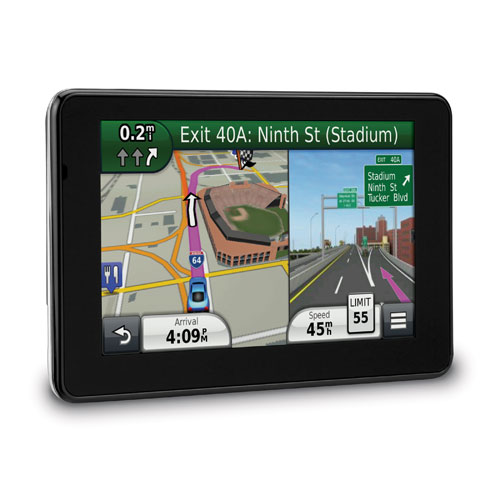 So why spend over $300 on the latest navigational device when you could pick up something much better for free on contract.

Deutsche Telekom Premier Ticket Gets You An iPhone 5 Reservation

GizmoCrazed - September 6, 2011 1
For the longest time, the impending release of the iPhone 5 has been a hotly contested issue which never saw any kind of resolution....

China’s Moon Lander Wakes Up From Its Long, Ultra-Cold Night

To Stay Healthy On Your Next Flight, Avoid Aisles and Stay...