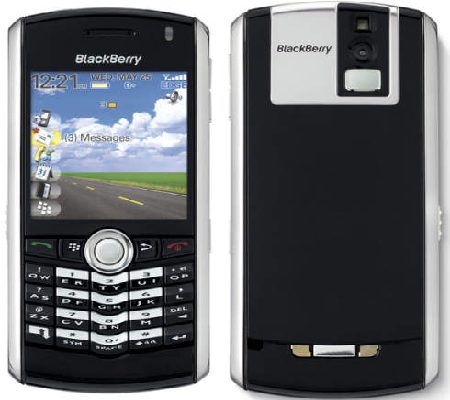 Since the invention of the mobile phones, people are more capable of expressing their feelings and communicating with their loved ones. It is important to know that this stage of communication can take its own toll and that the industry that manufactures phones has been one of the most active in the recent years. Therefore, the battle over the most sold piece of phone in the last years has been fought by the giants in the industry and it is one hard to win. The most sold pieces of handsets might come as a surprise for many as this top ten list is based on the number of equipment sold in their entire history from the moment they stepped out the factory gate. 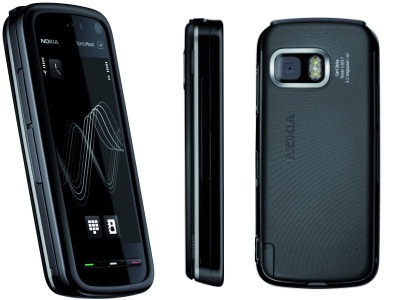 Released in 2008, Nokia 5800 was known to be best for music and it hit the market in this way. This is also a touch screen smartphone, the first in the Nokia brand. It was loved by the fans for its sleek look and revolutionary properties of sound and music playback.

This phone is a really elegant piece of handset and has been released by RIM. The high resolution camera is excellent and it also has features like a media player, internet connectivity, memory that can be removed and a QWERTY keypad.

Manufactured by Verizon Wireless this phone is special for its slide structure and also for the MP3 feature.  It made its entry to the market in 2006. It has a nice look and it is one of LGs best choices.

For many people Nokia was for a long period of time the favorite brand and this is why its ascension to the top ten is not surprising. The 2100 was really easy to use and had the first rudimentary graphics on a mobile phone produced by Nokia.

Released in 2008 the iPhone 3G is produced and sold by Apple. It does not have so many features as its followers but it was for sure a great smartphone to be sold at its own time. It created quite a revolution back then and it continues to ripple as it moves on.