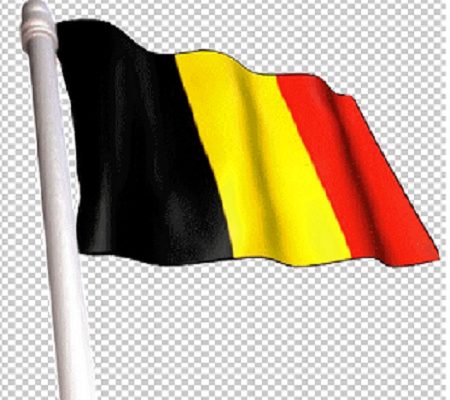 Due to global economic recession, several nations are facing the issue of high debt levels in comparison with their gross domestic product (GDP). European nations such as Ireland, Greece, and Portugal are badly hit – where this issue is coupled with high unemployment rates that are about 14%. This signifies that these nations have low wealth. The blend of tremendously high debt, sinking GDP, and rising liabilities has triggered credit downgrades. 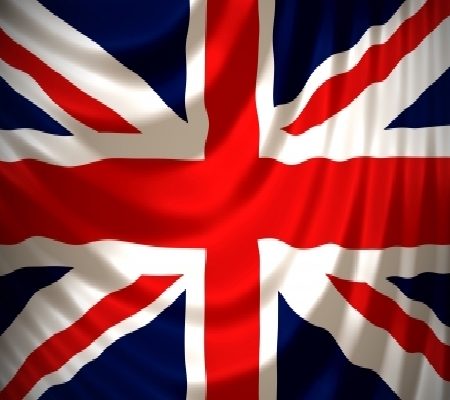 With general government debt of $1.99 trillion for 2011, GDP per capita of $35,860, unemployment rate of 8.4%, and credit rating of AAA; U.K seems to have managed to keep its financial standing secured and stable. It is because of its independence due to which U.K is not swallowed by the European debt crisis. 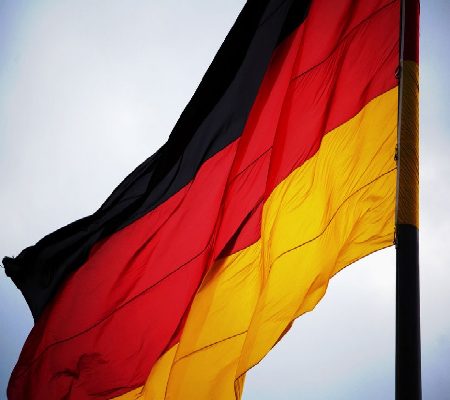 Germany has GDP per capita of $37,591, unemployment rate of 5.5%, and credit rating of AAA. A good portion of the IMF and EU bailout package was funded by Germany to help Greece in 2010. Regarded as the largest economy and fiscal throttle-hold of the EU, it has maintained debt stability for the full eurozone. 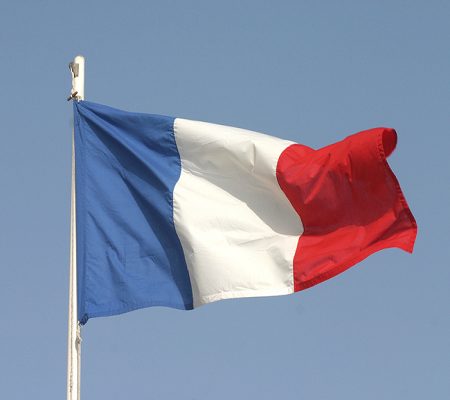 The country has GDP per capita of $33,820, unemployment rate of 9.9%, and credit rating of AAA according to Moody’s. Regarded as the third-biggest economy in the European Union and one of the most economically stable nations, Standard & Poor’s has recently demoted its credit rating from AAA to AA+. This demotion has naturally given a shock to the French government that claims its economy to be as stable as that of the U.K.’s. 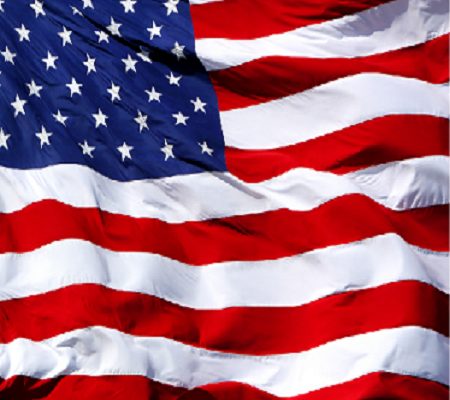 GizmoCrazed - February 5, 2019 0
(Credit: CI Photos/shutterstock) CRISPR-Cas9 is here to stay. And for good reason. The gene editing system — which is cheap, fast and more precise than...