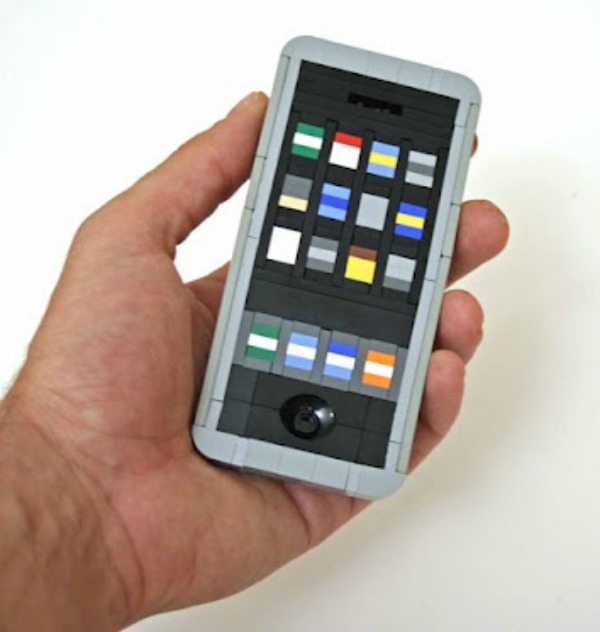 Everyone is trying to join the smartphone nowadays, Firefox is working on their own mobile OS and rumors were that Amazon was about to release a Kindle Fire Phone; so what’s to stop other companies from giving it shot. The picture below shows the latest leak from Lego’s mobile electronics division.

This “prototype” just goes to show anyone can design a smartphone. The greatest feature for this new smartphone competitor is the ability to put it back together if it should fall apart, although the rumors are that the service is pretty spotty from the lack of 4G. Lego should be careful upon the release of their flagship phone because that shape is pretty familiar; it could be just a matter of time before Apple lawyers have a suit filed for the next few years.

Would you purchase this new and easily-repairable smartphone, or do you think you could just make it yourself at home? Let us know what you like to tinker around with in the comments below.