Some of the most advance bits of technology coming from Apple, Google, and Microsoft are often called “toys” for those that can afford it, but what if a team of engineers was to create a supercomputer using some of the world’s favorite childhood building blocks? Well a group at the University of Southampton has done just that with a load of Raspberry Pi’s and Legos.

The Raspberry Pi is a credit-card sized computer capable of plugging into a monitor and keyboard to be programmed for whatever purpose you may have for it. It is a quite incredible device with the ability to output 1080p video and audio with enough power to run the Android OS. It is typically programmed using Python, which is exactly what the team at University of Southampton used to control its 64 devices that make up the internals of their Lego supercomputer. 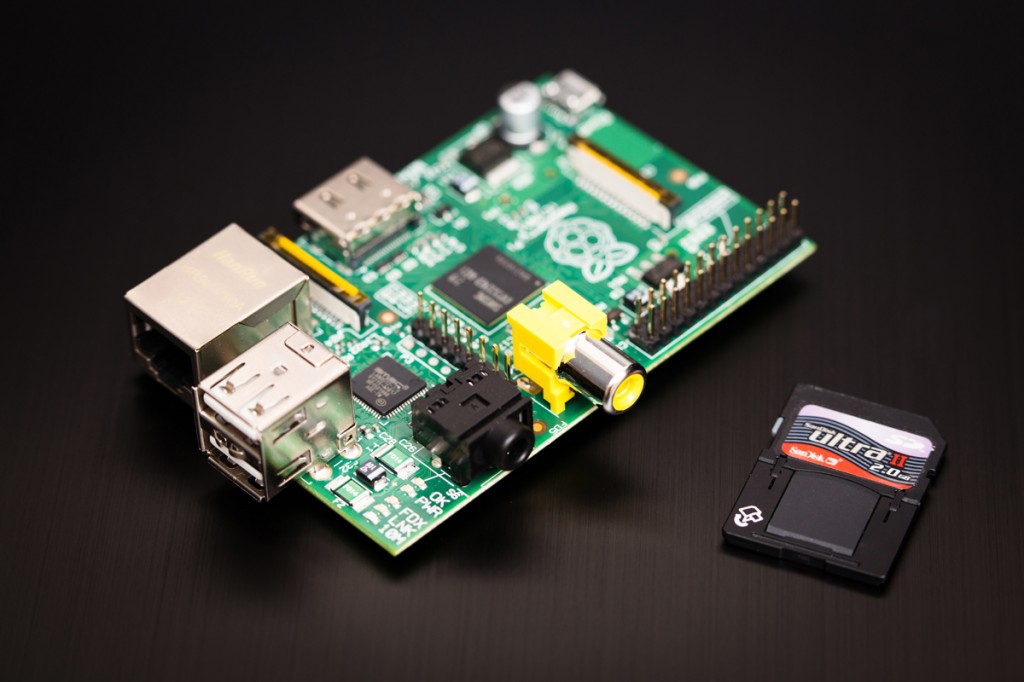 The entire system costs roughly under $4,000, with about $35 per Pi and the rest being used towards its plastic block casing. It has a terabyte (1000 gigabytes) of memory made up of 16GB SD cards in each Raspberry Pi and handles complex computational problems like a dream. It has been named the Iridis-Pi after the university’s actual supercomputer, the Iridis. They have even created a free step-by-step guide so anyone in the world can create their own Lego machine, which the Lego construction was inspired and designed in part by one of the engineer’s 6 year old son.

Would you take a stab at making your supercomputer for the home office for just $4000? Let us know your super plans in the comments below.