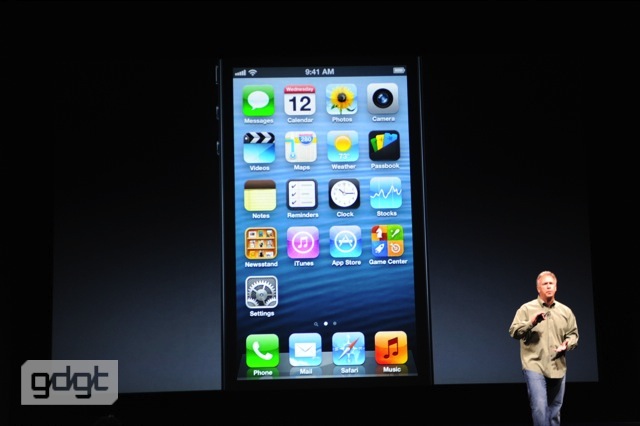 The iPhone 5 has just been released; it’s now Apple’s latest and greatest smartphone on the market competing with the other flagship smartphones from Samsung, Motorola, and Nokia. So let’s take a look at how the iPhone 5 compares to the Samsung Galaxy SIII (GS3), Motorola Droid RAZR HD (RAZR), and Nokia Lumia 920 (Lumia) in a variety of areas. 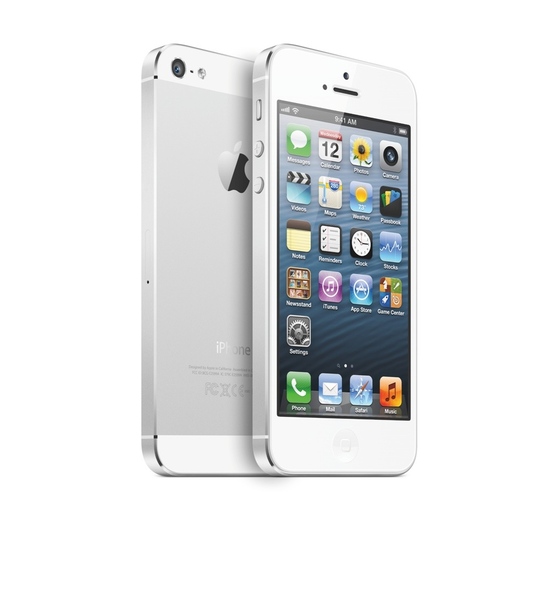 First is the physical comparison. the iPhone weighs in at 3.9 oz with a 4-inch screen with an 1136×640 resolution. The GS3 has a whopping 4.8-inch screen with a 1280×720 resolution and weighs 4.7 oz. The RAZR has a slightly smaller screen at 4.7-inches with the same resolution but it is definitely heavier at 5.1 oz. With a 1280×768, 4.5-inch screen the Lumia is the heaviest of the bunch at 6.5 oz. The iPhone has its new and unique lightning connector for syncing while the other three all use a microUSB.

Now on to the internals of the mobile machines. Powering the iPhone is Apple’s own dual-core A6 and the rest use a dual-core 1.5GHz Snapdragon S4. As for storage, the iPhone and GS3 both have 16GB, 32GB, and 64GB options but the GS3 has a microSD slot for expanded storage as well. The RAZR only has a 12GB option with a microSD for expandable storage, and the Lumia has a single 32GB option with no expandable storage. Every one of these smartphones has Wifi, 2G, 3G, and 4G LTE support. The iPhone comes running iOS 6 out of the box, the GS3 and the RAZR run Android 4.0.4, and the Lumia shall be released as the first smartphone running Windows Phone 8.

Finally, the iPhone 5 is available for pre-order this Friday starting at $199 for a 16GB model with $100 more per each storage size. The GS3 is available now for $99.99 + a $35 carrier fee. The RAZR will be $199 when it is finally released, estimated to be the end of the year. The Lumia has yet to announce any sort of pricing or release date, the hope for Nokia is by Q4 of 2012.

What phone is the greatest on the market? Let us know your opinion or if you know of any other great super phones, tell us in the comments below.