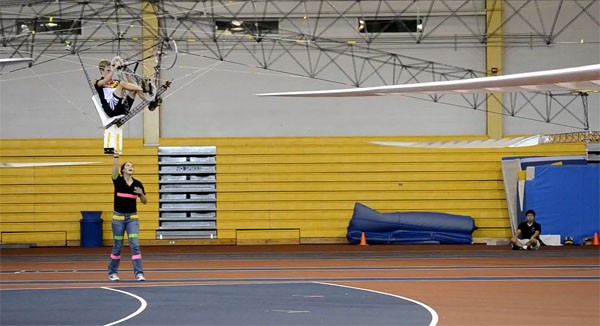 Humans have been trying to fly since long before the Wright Brothers achieved their first flight in 1903, but apparently human-powered planes are not good enough for some people as this team broke the height record with their human-powered helicopter. 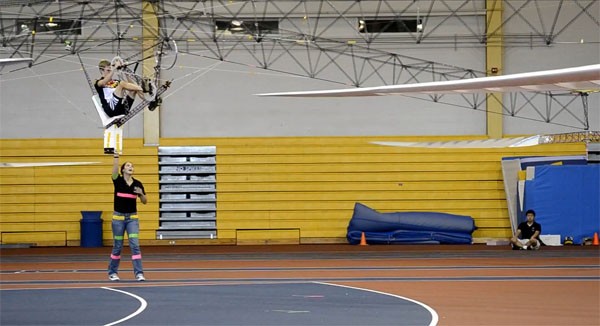 The goal for these short flights of fancy is one minute of sustained flight at 10 feet in the air; the person who achieves this is awarded the Sikorsky Prize and $250,000. Such a prize is reason enough for any engineer to want to try for, but the satisfaction of building your own flying machine is priceless.

The closest attempts to the prize have been close to one aspect of the criteria but never at the same time. The Gamera II, the human-powered helicopter in the video below, was used last June for a sustained flight of 50 seconds, and this latest attempt reached a max of 8 feet in height.

With trial runs so close, it’s only a matter of time before someone achieves this amazing feat. Are you going to try your hand at this engineering adventure? Let us know what you think in the comments.