The iPhone operating system has definitely changed a lot since its 1.0 iteration, and now 6.0 is ready for consumer use after a preview of some of the features at WWDC 2012. Beta after beta has been released to developers, whom have told us about all the bugs and bright ideas seen throughout the firmware. Now the final build is released and here’s what it brings with itself.

Maps is the first thing demoed showing the new turn-by-turn directions, combined with Yelp reviews of places along your trip. Satellite imagery for a cinematic look of the area your going, as well as a 3D maps view of course.

Notification center has been updated to allow posting to Facebook and tap to tweet like in Mountain Lion. Facebook has been integrated into many other apps as well, for instant sharing to all your friends.

Fullscreen browsing is now available in mobile Safari for the best smartphone browsing experience you’ve ever had, and you will never forget that website you were just looking at with Cloud tabs to have instant syncing between iOS and Mac.

Passbook is brand new to iOS and is said to be like a mobile wallet so you never lose track of any of your passes or tickets. You can have multiple tickets to all your entertainment options and then just “shred” them after you attended. All of your passes will work from the lockscreen, as well so you never have to worry about fumbling with your password when boarding the plane or entering Disney. 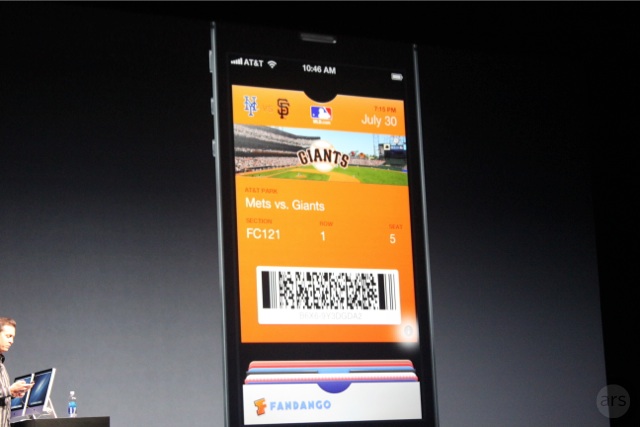 For the more social of iPhone-ographers, Photo Stream allows you to share photos with certain groups of friends and family. You are able to comment on the photos, however it is not through Facebook.

Siri now provides game scores, can launch apps, show you what good movies are out, and even book a table at a restaurant. While you’re at it, you can post directly to your Facebook wall from Siri as well. 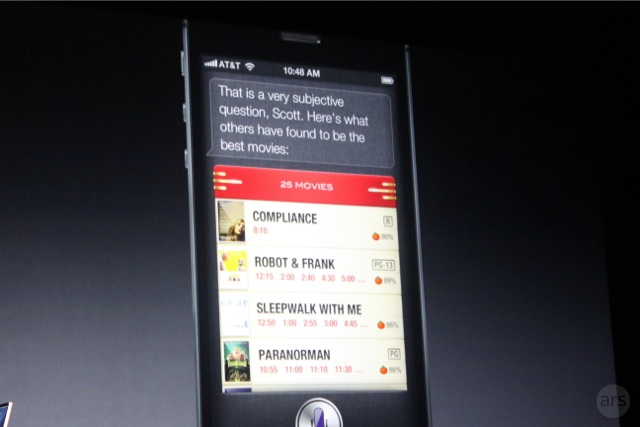 A fantastic new update has been added to the Phone app as well, last thing people think about when it comes to the iPhone. When getting a phone call, you can quickly send a SMS from the call screen to let them know you are busy and will call them back later. Then just tell Siri to remind you to call them back when you leave the office and she’ll do just that.

It is amazing the amount of features iOS 6 and there is still plenty of more to discover for yourself. It is a free update for your iDevice on September 19th.