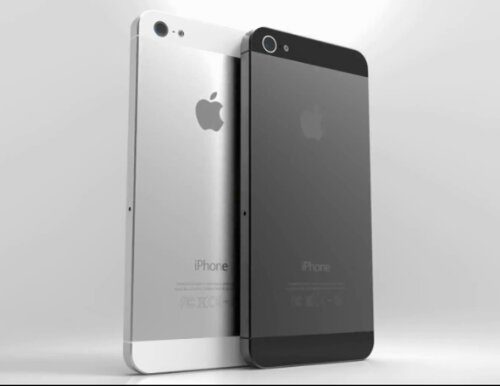 September is fast approaching and it is the 12th of this month that could be extra special to the highly anticipating Apple fanboys and girls. The latest and greatest rumor sites have revealed that Apple may not only be announcing their next-generation iPhone but also begin pre-orders for it to be shipped out in October.

Now this is a nice step towards confirmation that the new iPhone 5 is just around the corner but it is nothing new in the world of Apple announcements and releases, and, frankly, it might even be a little bit wrong. Ever since the first iPhone was released, the times to pre-order and pick up the most recently announced Apple wonder have gotten shorter and shorter. The 3rd generation iPad was announced with pre-orders available the next day and was available in stores and shipped the next week; so this latest rumor saying the shipping for the next iPhone is about a month after pre-orders sounds a bit far-fetched.

While Apple does enjoy keeping it’s secrets, it is prone to patterns and one of those patterns has been to get the perfect product to the people as quickly as possible, in as many countries as possible at the same time. They have rarely ever announced a product and said it will be available in a few months with the next update available for most phones. We shall see what rumors are swirled into the mix as the next month ensues until we reach the predicted date and see if Apple can surprise us once again with the peak of mobile technology.