The reveal of the next-generation Apple smartphone is supposedly just two weeks away, with conformation from the California tech company yet, but the leaks are flying from every corner of the world. It has been said that it will have a 4-inch screen, a different backing, NFC, and might even slim down a bit, but it one thing to hear those things and another to see it. So someone across the world wide web decided to share pictures of an assembled iPhone 5 compared to the iPhone 4 and iPhone 3G. 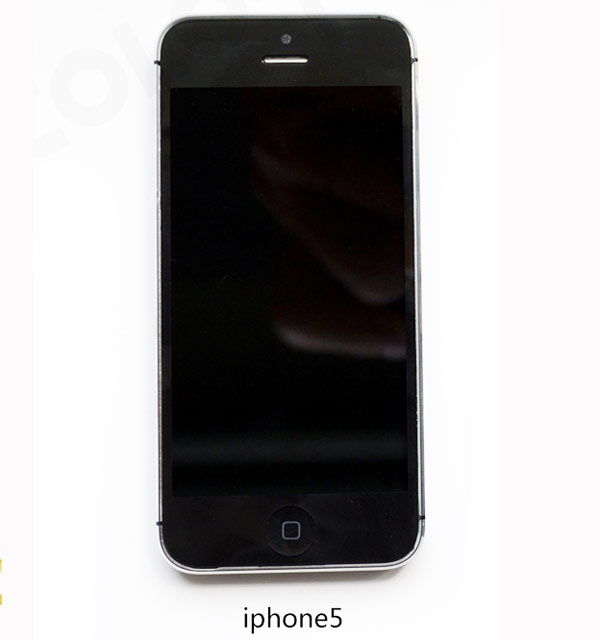 Now you can see below a comparison of the iPhone 5 and its 4th-generation predecessor, displaying that it is indeed taller and has a metal backing as the rumors have foretold. However, there may be one flaw with this assembly; the camera sensor for the iPhone 5 is smaller than the iPhone 4, which contains a 5-megapixel sensor, and it obvious that Apple will most likely have the same, or larger, sensor than the 8-megapixel one found on the iPhone 4S. While every other part of this picture may have truth behind it, that it one detail the leakers might have overlooked. 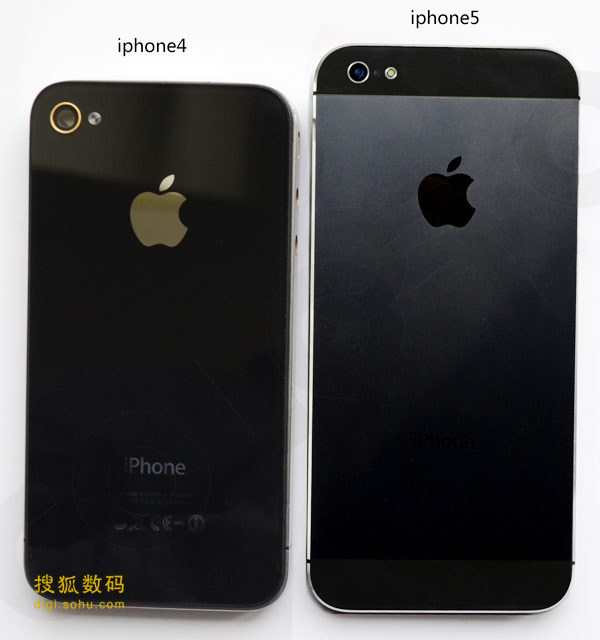 The next picture shows the three different generations of iPhone stacked upon one another displaying the overall shape of each phone. It was definitely a huge leap from the design of 3G/3Gs to the iPhone 4/4s that are so popular today, and now the jump from the latest to what may be the greatest iPhone is not such a big difference from this profile. 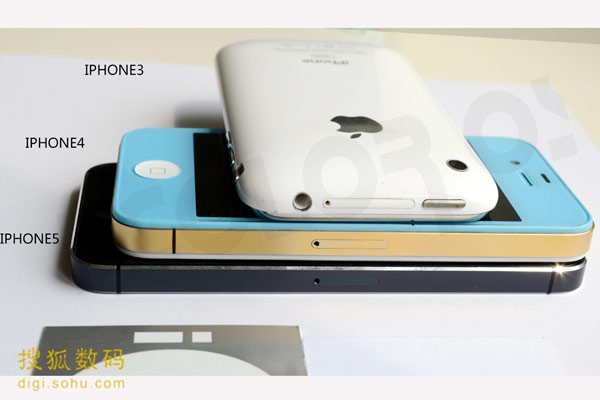 Again, this ariel side-view of the three smartphones show how absolutely thin Apple’s iDevices have gotten. While it may not look like a tremendous difference in thickness between the 4 and 5, it will most likely feel completely different in the hand and general use of the phone. 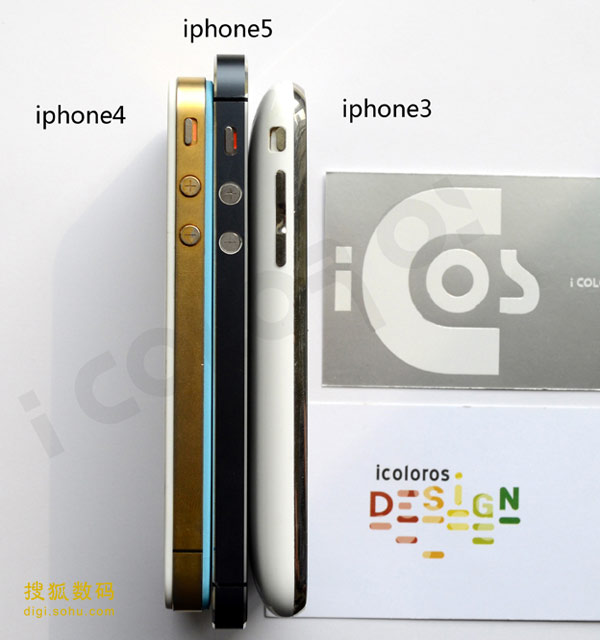 Could this really be Apple’s latest legendary iPhone to dominate the world in sales? Or could it be some spare parts a couple of bored folks in Asia spliced together? Only time will tell with a two week deadline before the spectacular reveal and demonstration that Apple is so famous for; until then let us know in the comment if you anticipate buying the technological wonder or if you’ve had enough of all the Apple hype.