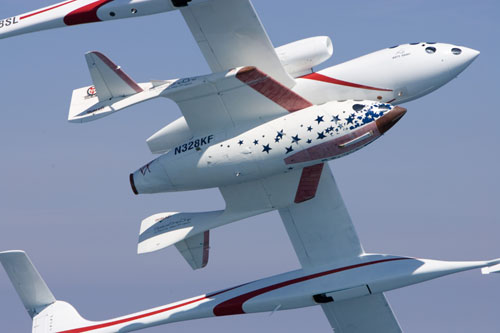 Aircraft has truly revolutionized the world. They have made air travel much safer, faster and comfortable. It is predicted that there will be a 100% jump in the air travel by the end of the year 2030. The rising prices of air fuel along with the pollution have forced many airline manufacturers to design aircraft that consume fewer resources and provides more output.

Luxury is another important aspect on which the aircraft makers are laying more importance. More designs are being evolved by the aircraft designers and aeronautical engineers to come up with optimize use of technology, materials and various other features. The following are the Top 10 concept aircraft.

In simpler words, this concept aircraft is a beauty. It is considered as amongst the most beautiful and appealing aircraft ever designed. It was mainly developed as a mother ship to SpaceShipOne, which was the first private spaceship that had won the prestigious ANSARI X Prize. 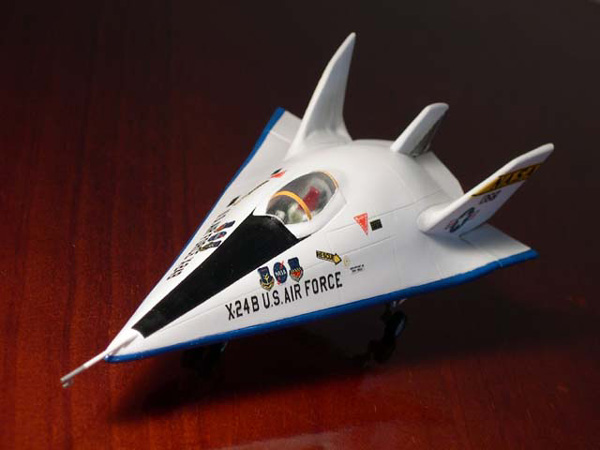 X-24 B is an advanced version of X-24A. It overcomes all the deficiencies of X-24A and till now has made more than 10 glide flight as well as 25 powered flights. This program even though went for just a couple of years from 1973-75, but gave birth to many prototype designs of modern aircraft. 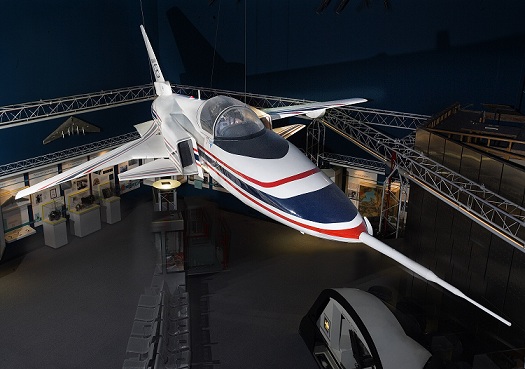 This concept aircraft was basically developed to investigate the advance technology as well as the design of future. It was extensively experimented from 1984 to 1992 and some useful data was gathered from their tests flights. 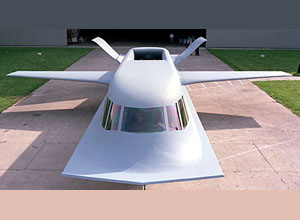 Northrop Tacit Blue was basically designed for testing the stealth technology. For its design the DARPA, Northrop as well as US Air Forced worked together in the year 1978 until 1985 and came out with a curved surface design and found out that that it returns a very low radar signal to the ground based radar. The aircraft made a maiden flight in 1982; however, the project abruptly ended in 1985 for unknown reasons. 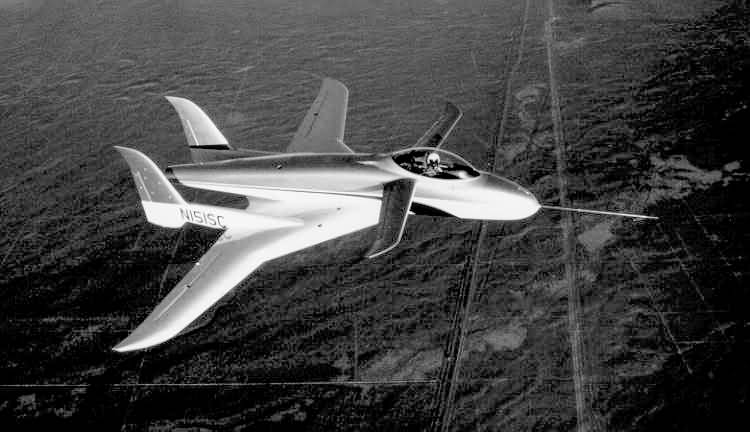 ARES is an abbreviation for Agile Responsive Effective Support. This concept aircraft was designed by Burt Rutan and was considered to be amongst the cheapest fighter aircraft. It made its debut flight in February, 1990. Ever since its first flight, its design has gone considerably change and it has flown over 250 hours. 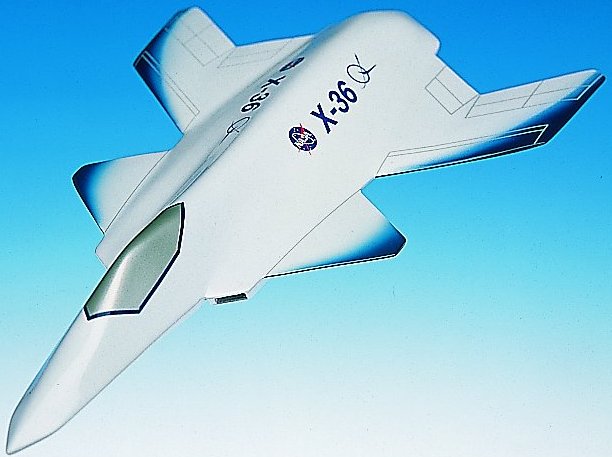 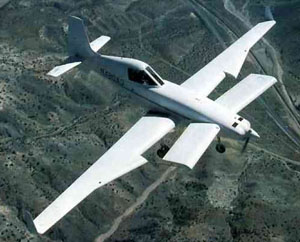 This aircraft was a high performance concept aircraft. It was jointly developed by Scaled Composites and Advanced Technology Aircraft Company. The classy design of the aircraft came from Burt Rutan, who has also designed some of the best concept aircraft in the world. However, this aircraft never made into production due to the problems with the main wing.

A12 Avenger II was mainly desigend as a stealth aircraft to assist US Army and Navy. This was supposed to be an all weather aircraft which was jointly develped by McDonnell Douglas along with General Dynamics. The high cost of the production of this aircraft, which was estimated at $165 million per unit, forced the developers to abandon this project in early 1990. 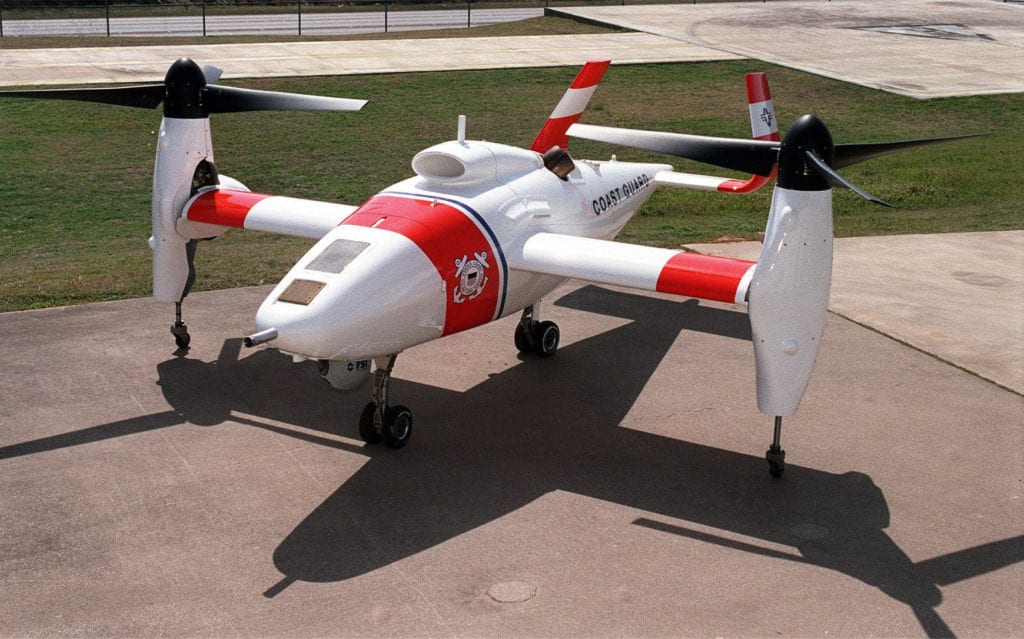 It was an unmanned tilt rotor aircaft which was mainly designed for surveillence purposes. The main advantage was that it didn’t require any runaway and can take off and land even from a sea based platform. 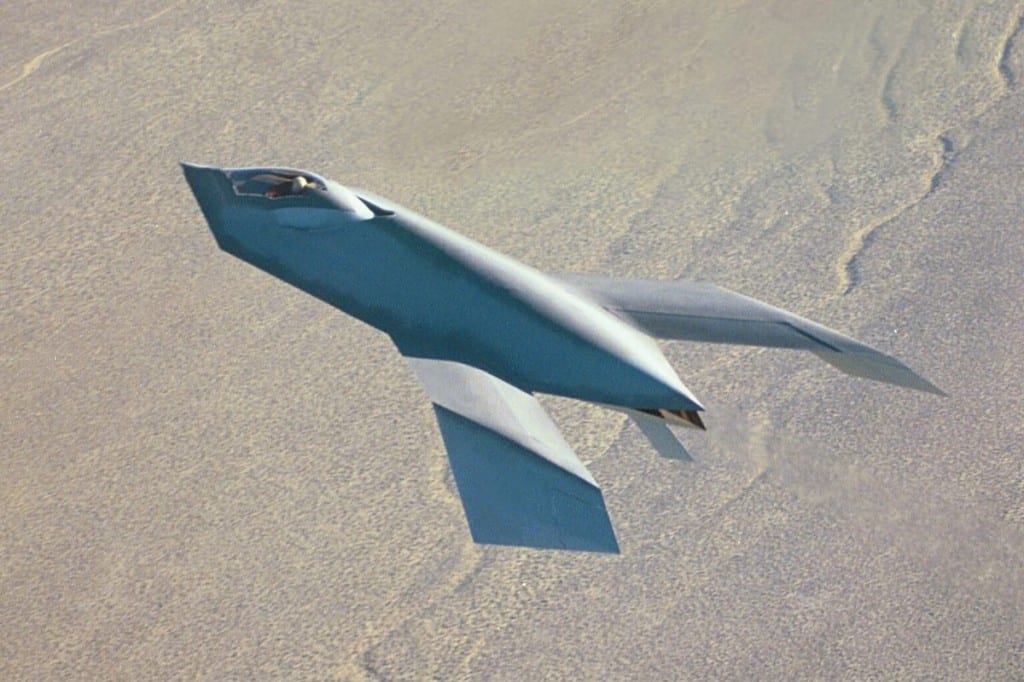 It was another concept addition to USAF who was looking to modernize their stealth aircraft fleet. This project had cost whopping $67 million and was on its peak from 1992-99. 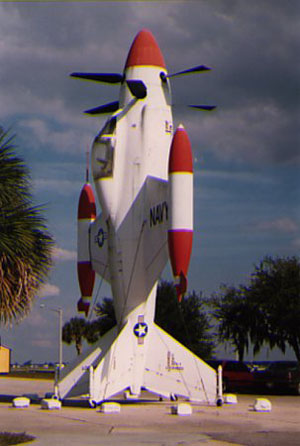 Lockheed XFV-1 was a vertical takeoff aircraft that was developed by US Navy. They aimed at developing aircraft that can take off vertically, thereby improving the defense of the ship. Even though around 27 flights were made with the aircraft, however the vertical landing wasn’t used for any of the tests. The control of the hover was not up to the mark and US Navy finally decided to call it off.