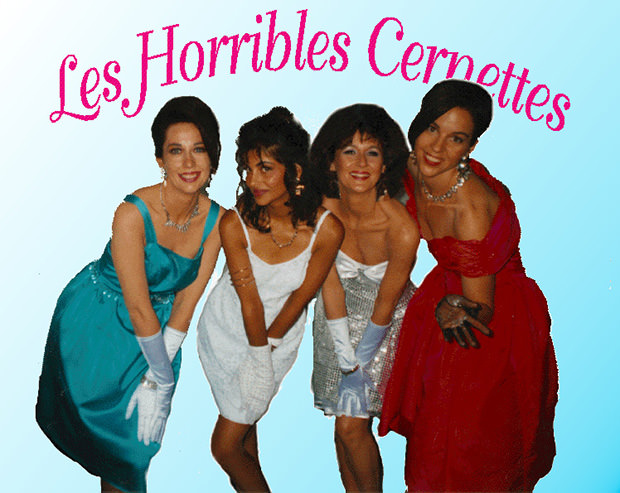 The Internet has always been funny place. Yes it also the greatest database of information, productivity, and communication but there is a major part of it covered in hilarious content, including the first photo ever uploaded to the web.

You may thank Tim Berners-Lee for the picture seen above, which has graced the walls of the internet for 20 years now, and, for those of you who don’t know their tech history, Mr. Berners-Lee is better known as the inventor of the World Wide Web. The lovely group of ladies in the legendary photo are a comedy band with physics theme and supposedly great entertainment to Berners-Lee and his co-workers at CERN.

Even more amazing is the details of how to picture came to exist. The original photo was scanned to Berners-Lee’s color Macintosh and edited into a .gif, a format invented five years earlier, using the original version Photoshop. Making it into a .gif file was purposeful for those viewing the picture via the CERN webpage so the loading of the picture would not be too much work for the machine being used.

Unfortunately the original file for the photo is long gone, but it is amazing to see how far the World Wide Web has evolved just 20 years after it’s inception. The power to view or upload photos has evolved from the desktop to devices we carry in our pockets with greater resolution than that of the original Macintosh that started it all. It be amazing to see how much it changes after 50 years.

Congress Has a $65 Million Proposal to Study Tech’s Effect on...

GizmoCrazed - July 27, 2018 0
Like a lot of people, you probably spend a fair bit of time worrying about how much time you spend on your phone. Who...