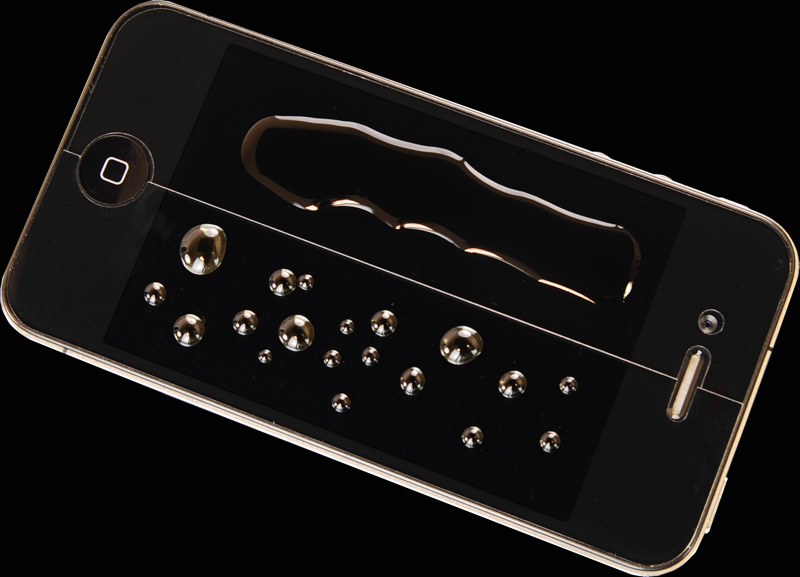 While there are people who treat their smartphones like a child, protect it with the utmost care, and making sure no one should ever put it in harms way. But then there are others who throw their phones around, leaving it naked and prone to a multitude of damages in use, the most common being screen damage. Now these irresponsible phone owners can worry less about the web of cracks that appear after a simple drop to the concrete because a group of Dutch researchers from the Eindhoven University of Technology have created self-healing smartphone screens.

The self-healing part isn’t so much of the screen as much as coating over the top of it. This coating is made of three layers. The top layer is made to repel water, the middle layer acts as reactive agent, and the third layer holds the self-healing polymer. The process is fairly simple; as the top layer is scratched, then the second layer pulls the polymer from the final layer. The greatest things about this coating, especially for the use on smartphones, is that it’s a non-stick and greatly reduce leaving behind grease or fingerprints on the screen. 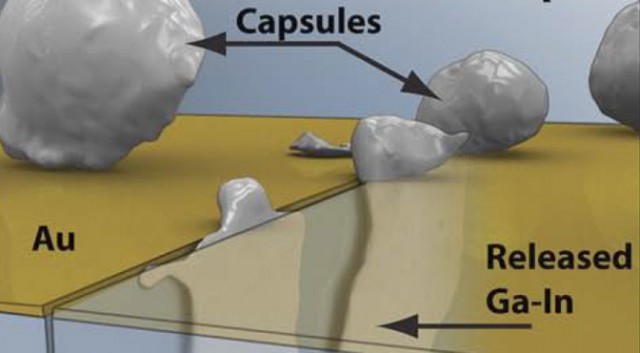 Hopefully it’s only a matter of time before this coating is introduced to the latest iPhone or Android smartphone, although this kind of technology could spell death for the screen protector industry.

GizmoCrazed - May 11, 2019 0
Cambridge University has proposed setting up a research center tasked with coming up with scalable technological fixes for climate change. The proposed Center for Climate...

It's Probably OK to Eat Raw Cookie Dough — As Long...