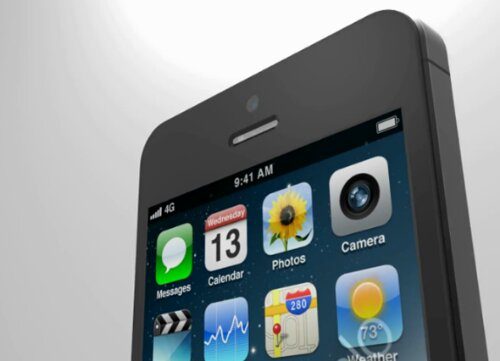 Some more rumours for you folks about the much anticipated next generation iPhone! But this time they are about the iPhone’s display screen.

The Wall Street Journal is reporting that the new iPhone 5 which is rumoured to be announced later this fall, will feature new ultra-thin screen technology. The reported in-cell touch display will help reducing device’s thickness and make it lightweight.

Display technology currently being used in iPhone 4S consists of 3-layers — LCD, capacitive sensors, and glass. On the other hand, the new display will have only two by combining the touch sensors into the LCD.

Meanwhile, screen makers such as Sharp and Japan Display are already manufacturing display panels for the next iPhone, suggest the report.

The Shipping Industry Sets Sail Toward a Carbon-Free Future

GizmoCrazed - April 17, 2018 0
This story originally appeared on Grist and is part of the Climate Desk collaboration. Cargo-shipping regulators have struck a historic deal to set their dirty fuel-burning industry on a...

There's another iPhone X bug and it sounds like a huge...

HTC debuts original Ready Player One content for the Vive