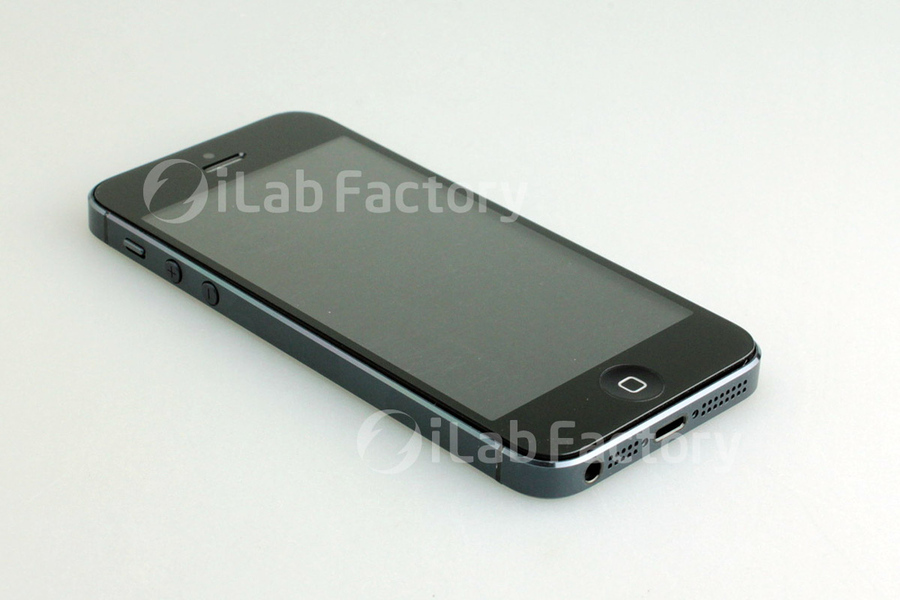 The announcement of the next-generation Apple smartphone could be two or three months away but it seems a Chinese supplier called iLab Factory decided to leak some images of a fully assembled kit.

This device closely resembles many mock-ups and concept created by several designers based on the rumors that have been circulating around the web. It has the taller/larger screen of 4″ diagonally and keeps the glass front. 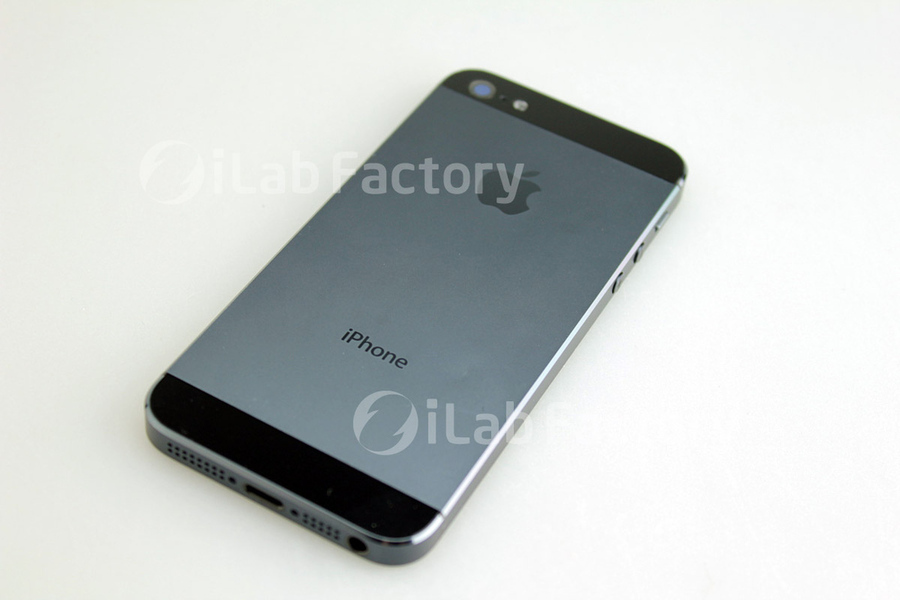 The kit shows off a brand new back of either aluminum or stainless steel with bands of glass on the top and bottom. The camera has not had many rumors surrounding it but speculation of an upgrade to 10 megapixels has been mentioned once or twice. 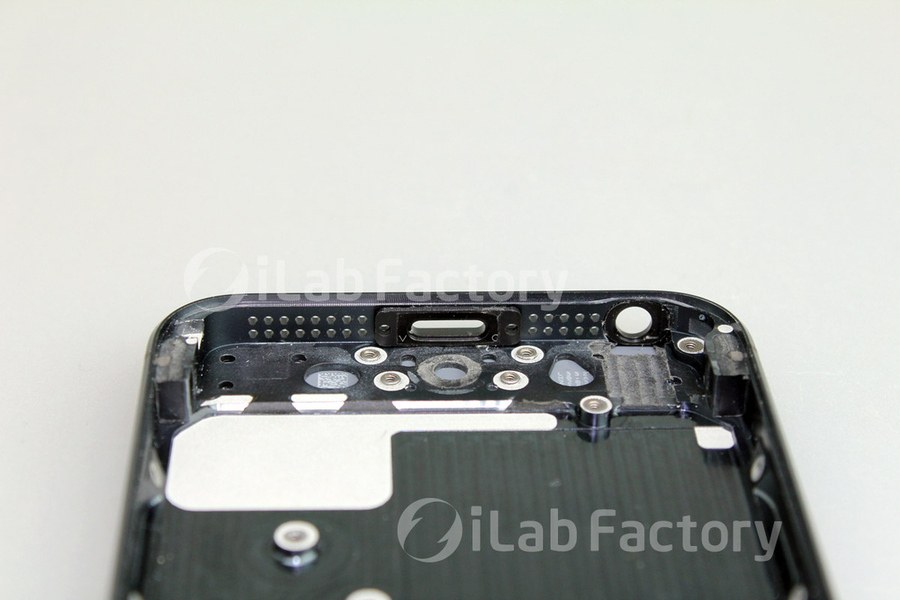 The shot above displays one of the biggest changes in the iPhone design, the 30-pin dock connector. The latest gossip has been that the 30-pin dock is being replaced with the a smaller 19-pin dock to probably provide more room for the speakers or other components, i.e. LTE radio. 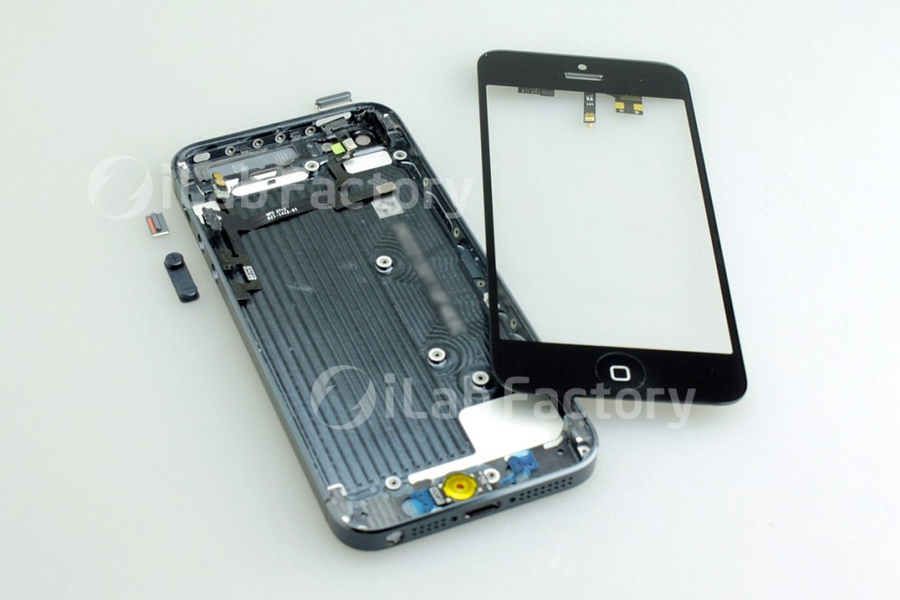 These photos shows a very realistic iPhone and definitely has the fanboys drooling with speculation, but, as history tends to repeat itself, we saw many realistic designs of the iPhone 5 last year around this same time and look what happened then. There is no telling for sure but as case makers are starting to produce taller iPhone cases with different form factors, people seem to be pretty confident in the latest rumors.